In the News: planning a sporting regeneration 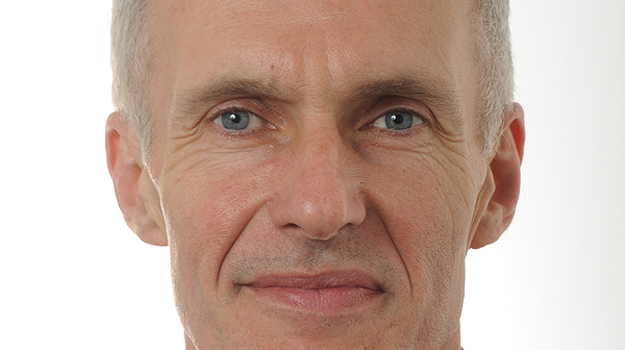 Plans to construct the Commonwealth Games Athletes Village won the top prize at this year's Scottish Awards for Quality in Planning. Barron Forbes, Glasgow City Council's head of planning and building control, was closely involved in the process.

Q. How did you first get involved in the application?

A. I was principal planning officer then group manager for north and east Glasgow when the application came in, and was appointed head of planning and building control in 2013. In 2002, the Scottish Government and city council decided to bid to host the games, which succeeded in 2008.

Q. The games had to be planned and built in six years. How easy was it to work to that deadline?

A. Prior to the decision, we had already been in discussions with advisers about preparing the plans in the event of a successful bid. Firstly, we prepared an invitation to participate through a competitive dialogue process which included an incredible amount of detail. This enabled us to select a private sector partner on the basis of prepared masterplans.

We consulted with the community and the plans were approved within the four month statutory period in September 2010. The process was made a lot easier because Commonwealth Games facilities had been identified in the Scottish Government’s National Planning Framework.

Q. What were the challenges involved and how did you overcome them?

A. There was considerable risk to developers because we won the bid in the middle of a recession. It was a considerable risk for developers - at this point they still haven’t seen a penny from property sales. We funded decontamination of the site in advance from them, but there was a high level of commitment to them to the city.

We identified in advance that the site had one of the world’s oldest waterworks, and this knowledge enabled us to get the archaeology investigations done quickly.

The development of the village also involved liaison with power company Scottish Power Distribution regarding the removal of a major sub-station and high voltage overhead pylons across the site, which were re-routed underground as part of the scheme development.