In the News: planning a brownfield regeneration scheme 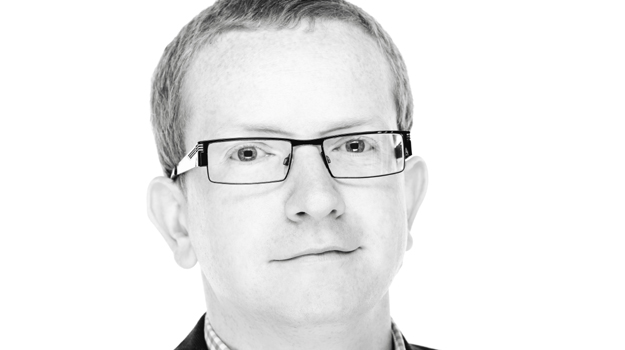 Earlier this month, plans for the mixed-use redevelopment of a 76-hectare former railway manufacturing site to the west of Bolton, including proposals for up to 1,700 homes, were given the green light by Bolton Council.

Conor Vallelly is principal planner at consultancy How Planning, which drew up the application.

Q. How did you first get involved with the proposals?

A. Bolton Council, which owns part of the site, had long-term regeneration plans. The main owner were Blue Mantle based in Alderley Edge – developers of brownfield sites. Adjoining the site is Bolton Wanderers football club, the M61 motorway and a successful retail park owned by Orbit Group. We were engaged by a partnership between the two private sector partners to develop the plans.

Q. What was the planning history on the site?

A. The council was the first in the North West to get its core strategy through. The site was proposed to be formally allocated as a strategic development site. On behalf of the Horwich Loco Works we supported the council through the core strategy process, in which it was allocated for major mixed use.

We also participated in examination in public. In May 2010, the plan was found sound and was adopted the next year. Following that process the council decided that, to guide the site’s development, they would produce a supplementary planning document.

Q. What were the key issues on the site?

A. The biggest one was the heritage issues – there were a lot of old buildings taking up a lot of the site in a very poor condition. None were listed, but it had been designated as a conservation area.

There was also a legacy of contamination, with works having been carried out on site for more than 100 years. It was also located adjacent to a site of special scientific interest.

Q. How did you overcome these issues?

A. A key strand of work was to commission an assessment for English Heritage and the council’s own heritage staff. The document concluded it was not viable to retain most of the buildings. Some would be retained for retail and community uses, while the rest would be demolished. This made the remediation of the site viable. We also made sure that detailed remediation surveys were carried out to make sure we knew what we were dealing with.

The process meant we produced a masterplan that was reflective of the views of statutory consultees, so when it was submitted it was based on agreement.

Q. What are the planning obligations on the site?

A. We are still working them through – the application is conditional on them being signed off. Because of the viability issues, there will be an agreement that affordable housing will come forward later in the development.