In the News: Producing a LEP housing study 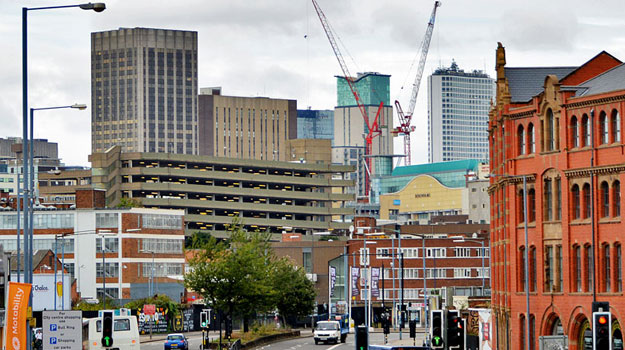 A planning consultancy is working on the third phase of a report for the Greater Birmingham & Solihull Local Enterprise Partnership (GBSLEP) and Black Country authorities on housing need.

Previous work by Peter Brett Associates (PBA) in 2012-13 demonstrated it was unlikely that Birmingham City could meet all its own housing need within the city boundary.

Building on this, GBSLEP and the Black County authorities commissioned PBA to produce a strategic evidence base study on the housing needs of Greater Birmingham and nearby authorities.

The study covers a very large housing market area, covering Birmingham City and the Black Country but also neighbouring districts such as Lichfield in the north and Bromsgrove in the south. It looks at the role other authorities can play, many of which also have housing shortfalls.

Richard Pestell is a senior associate at Peter Brett Associates and project manager for the study.

Just how important is this study?

It could be very important. We managed initial work in 2012 for Birmingham City’s strategic housing market assessment (SHMA). This is driving the project because it originally quantified the shortfall in a way that was compliant with the National Planning Policy Framework (NPPF). This encouraged other local authorities in and around the area to start thinking hard about the issue.

How serious is the shortage of housing land?

In early phases of this work we identified a housing need of between 10,200 and 11,900 new dwellings per annum for the Housing Market Area in 2011-31. But when you add up the land supply in the adopted and emerging development plans it comes to just 8,650 homes. So the supply needs to go up by 20 to 25 per cent. It's daunting and few housing studies have been so explicit about such shortfalls.

What do local authorities need to do?

They must accept the size of the problem, which they do. Nobody is hiding from it. The next stage is to decide where the unmet need should go, choosing from the options that our study will provide.