In the news: overseeing an application for a skyscraper 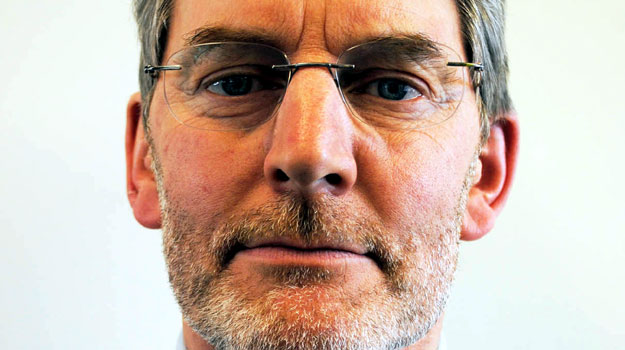 Last month, the City of London Corporation gave the go-ahead to a new 34-storey office tower.

The scheme, at 40 Leadenhall Street, would be located in the Eastern City Cluster of buildings including the Gherkin and Cheesegrater and has been proposed by investment company Henderson Global Investors.

The towers would vary in height between seven and 34 storeys, rising up to 170 metres, with two additional basement levels, retail and restaurants at ground flood level and a roof terrace overlooking Fenchurch Street.

David Stothard, east team assistant director in the planning team at the corporation, led on the project.

Stothard began his career as a trainee planner at the London Borough of Croydon in 1970, where he completed a planning qualification on day release at South Bank University.

He then gained a post graduate diploma in planning, before joining the corporation as a planning officer in 1975.

Q. What was your role on the scheme?

A. Because this was a major application, I took responsibility for it myself, rather than leaving it to a more junior member of staff. I was responsible for coordinating the pre application consultations, bringing all the interested parties round the table. I oversaw the consultation and the day-to-day progress of the application, including the environmental impact assessment. I wrote the planning report that went before committee, and spoke at the meeting to give members detailed answers to their questions.

Q.What were the main challenges surrounding the application?

I also had to ensure that, because of the building’s height that it did not impinge on views from City Hall and from Fleet Street. We had to make sure that it didn’t pop out from behind the dome of St. Paul’s Cathedral.

A. I was personally responsible for the planning issues related to the Heron Tower. I was involved with Broadgate in early stages when Stuart Lipton worked it through. I did a lot of work on listed buildngs and conservation work in the 1980s, and also worked on Number One Poultry. The city is such an exciting and stimulating place – I have had opportunities to move but didn’t feel any particular need to do so.

Q. What made you choose planning as a career?

A. My interest from an early age was in geography and maps but I also had a general interest in architecture. I did consider architecture as a career but didn’t pursue it. Planning seemed like a good way of combining working with maps and architecture.