In the news: securing secretary of state backing for a housing refusal 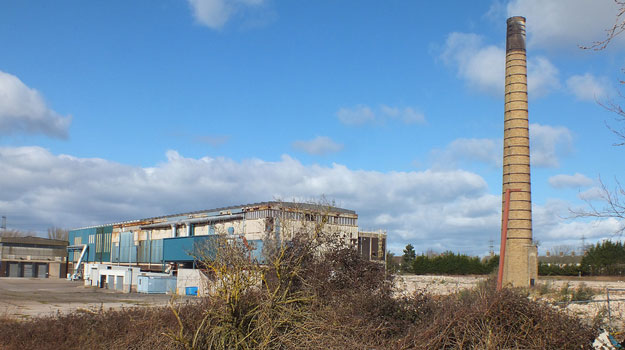 The council rejected the planned development for being too large, out of historical character and against the area's Unitary Development Plan.

A planning inspector agreed with the council but a final decision was left with Sargeant, who came down on the side of the local authority. In his letter the minister said: “The scale of the proposal would be unacceptable given the size of Sudbrook.”

Q What has been your personal involvement in the project?

A As case officer I made several site visits and met the residents; I handled all of the consultation work and wrote up the report.

Q What have been the most important elements of the work that you have done?

A We wanted to protect the character of Sudbrook, which was largely built in the late 19th century for workers on the Severn railway tunnel. We also wanted to minimise the impact of any development on the existing residents. It wasn't a sustainable location as existing infrastructure was unlikely to be able to handle such a large-scale development. The village currently has only about 190 houses.

Q What have been the biggest challenges and how have you overcome them?

A Environmental challenges were the biggest: the area abuts the Severn Estuary, is a Site of Special Scientific Interest (SSSIs) and is home to bats. We had to do an awful lot of work, consulting experts and compiling habitat documents.