In the News: Milltimber masterplan

Written by: Colin Marrs
Published on: 5 May 2014
Category: 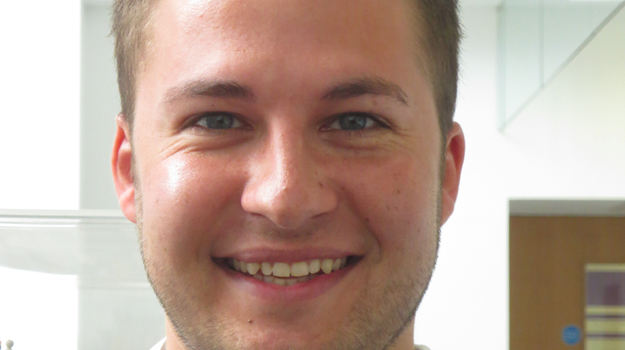 Last month, outline plans were approved for a 550-home development on a 48-hectare site near the Aberdeen suburb of Milltimber.

The proposals would also see the creation of a school and a mixed-use local centre with up to 1,000 square metres of commercial space at the Oldford Farm site.

Mark Easton is a planner at Aberdeen City Council, and oversaw the application’s progress.

How did this application originate?

The applicants, along with council input, prepared a masterplan and development framework for the site, which came out of the local development plan which we adopted in 2012 – similar strategies have been prepared for all major housing sites outlined in that document. That masterplan was quite detailed  and shows where the main blocks of housing would be sited, along with the primary school, as well as dealing with the phasing of the development.

What was your involvement with the developers?

Discussions between the council and applicants started at an early stage, and both parties helped to shape the masterplan. We discussed and negotiated over particular aspects of the plan. That early pre-application discussion made the post-application process much easier. There was also a considerable amount of community engagement which also helped shape the plans.

What were the challenges involved in dealing with the application?

Most of the issues had been dealt with through the masterplanning process. However, there were still negotiations over the transport assessment, focusing on public transport provision and mitigation to the local road network, which were resolved

What planning obligation contributions did the council secure?

The section 75 planning agreement requires developer contributions including 25 per cent affordable housing, plus a contribution of land from the landowner to site the school. The developer will also make a contribution to the council’s fund for strategic transport projects across the city.

The local plan required 5ha of employment land on the site? Why has this changed?

During the masterplanning process we realised that we realised that an alternative approach featuring a scaled down village centre with a mix of uses would be more appropriate for Milltimber.The amount of land allocated for employment in the LDP is significantly more than it is expected will actually be required and therefore the failure to provide the allocated 5 hectares is not expected to have an adverse impact on the ability of Aberdeen to accommodate economic growth.

What will happen next?

The developer could build all of the application in one go, but it is more likely that detailed planning applications will be submitted in 12 phases. These will come forward over the next few years.