In the News: Investigating pubs for listing 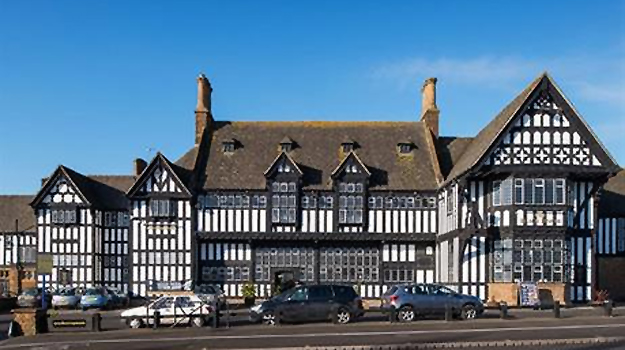 Q. How did you get involved in the project?

A. In 2013, English Heritage (the previous name for English Heritage) was considering a suite of projects involving different types of building for investigation. Pubs are under particular threat at the moment, with many being demolished or dropping out of use. The project was undertaken with a view to put forward a number of pubs for listing.

Q. How did you find the pubs?

A. We did lots of things. We dealt very closely with the pub heritage group run by the Campaign for Real Ale – their records were invaluable although we did discover some pubs that didn’t serve particularly good beer that were still of architectural interest. We went through architectural journals from the period scouring for examples. We also worked out which architects were prominent and which breweries did the most interesting buildings.

Q. How many did you find?

A. We had a very long list that stretched into the hundreds. We whittled that down and looked at each of the pubs in depth before submitting a list of about 30 teams to the listing team to consider. We estimated that between 5,000 and 6,000 were built during the period but only around 200 with their original interiors remain.

Q. What is interesting about pubs during that period?

A. There was a trend to try and make pubs very family friendly. Some have ladies rooms or childrens rooms aimed at encouraging men to bring their families to the pubs. Big gardens were a particular post war feature, as well as car parks.

Q. How did planning documents help you?

A. We were helped enormously by the planning documents. It helped us get a sense of what alterations had been made to the buildings. Other times it gave us names of architects and the dates buildings were built. One pub in Wembley had seen its garden developed as flats. The planning documents helped us establish how far back the garden had originally gone.