In the News: introducing planning restrictions on student housing 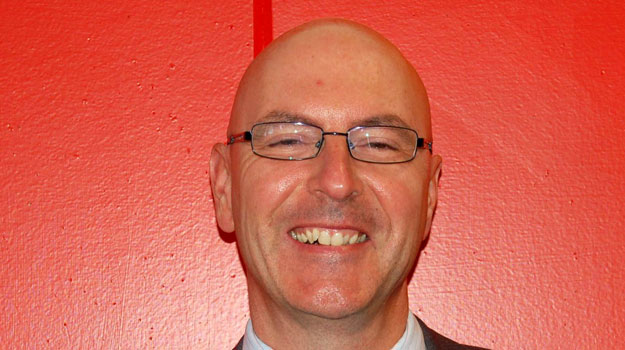 Last month, Durham County Council announced that it plans to introduce measures that would require planning permission before family homes in the city can be turned into student accommodation. Mike Allum is spatial policy manager at the authority.

Q. How did this idea emerge? What problem was it trying to address?

A. As is often the case with planning, the issue is all about finding a balance for our communities. Students are not only very welcome in Durham City but also play a vital role both culturally and economically for the city. However, our residents have, over many years, raised concerns over the impact that intensive student housing can have on the community in the area.

How we can best accommodate students was also a key point raised at our previous local plan examination and so, as we move forward with the plan, we wanted to consider the issue and the possible introduction of an Article 4 direction to help maintain sustainable, inclusive and mixed communities.

Q. What was the process involved in getting to this stage?

A. We followed the procedure set out in The Town and Country Planning (General Permitted Development) (England) Order 2015. The direction was made and a formal public notice was published in the press. Site notices were put up around the area and a six week consultation period was held including events across the city attracting around 70 submissions. The responses were then fully considered and it resulted in us moving forward by confirming the direction, which will come into force later this year.

Q. What have the challenges been to the process and how have you overcome them?

A. There was overwhelming, although not total, support for the making of a direction. All representations were considered carefully as part of reaching a recommendation on the way forward. A challenge with any consultation is to engage with as many groups as possible.

As part of the consultation the council made use of a number of drop in events across Durham City in order to provide an opportunity for as many people as possible to meet with council officers, share their views and have any questions answered.

Q. What is the next stage of the process?

A. The council’s evidence supports the introduction of an Article 4 direction for Durham City and the consultation demonstrated strong support for the proposal – this Article 4 direction has now been ‘confirmed’ and will come into force on 17 September.

As part of the consultation, the possibility of creating a further direction for an area outside of the city centre was raised. Although the area has relatively small numbers of students the council are keen to listen to feedback so will be consulting on a further Article 4 direction in due course.

The direction is supported by plan policies which seek to ensure that any new student accommodation - whether purpose built or through change of use - is well situated, managed and does not affect the amenity of the area.