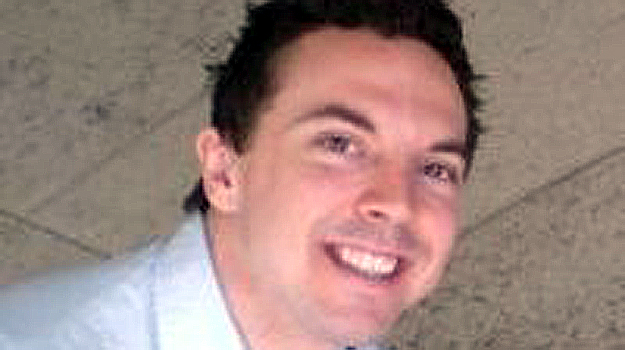 Later this month, Ashford Borough Council will meet to vote on a new planning document which require applicants to demonstrate the need for proposed lighting schemes.

The new ‘dark skies’ document says that light pollution "is a problem for various reasons, including energy wastage, effects on human health and psychology, erosion of tranquillity, and disruption of ecosystems".

Matthew Nouch, strategic sites officer at the council, helped draft the proposed rules, which could be adopted as a supplementary planning document.

A. I joined the council as an intern in November last year. The leader had been passed information by the Campaign to Protect Rural England that an area around Woodchurch currently has completely dark skies. The policy team asked me to have a crack at producing a policy document to build on this.

Q. How did you go about producing the draft document?

A. I cast my net wide and looked at places that had adopted similar designations. Internationally, there are a number which work on a larger scales in areas with low development densities. In the UK, Galloway Forest Park in Scotland has been named as a dark skies park. I put a document together and sent it to rest of policy team. They suggested we could adopt it as formal planning guidance to guide people through our preferred designs and to give people step by step advice on what does and does not require planning permission.

Q. What is the aim of the guidance?

The guidance is based on good practice based on the realisation that light can be a nuisance. We can’t do anything about existing light sources but we can try and protect what we have got.

Q. What were the challenges in drawing up the policy?

A. We had a debate about the security implications. Members believe that we can’t do away with security lighting altogether, but there is a view that if you have no lighting then even the burglars can’t see. However, it has been generally well received, with a number of areas very enthusiastic about restricting light pollution.