In the News: holding two neighbourhood referenda on the same day 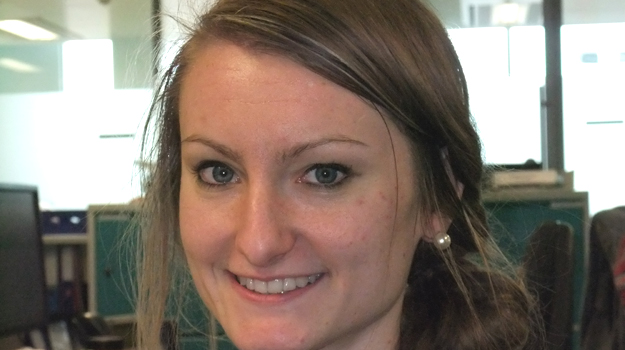 Earlier this month, a record six neighbourhood plan referendums took place on the same day. Residents of Wing and Great Horwood in Aylesbury Vale, Buckinghamshire, both voted in favour of introducing their plans by 94.5 per cent and 91 per cent respectively. Louise Anderson is senior planning policy officer at the Aylesbury Vale District Council.

Q. What was your involvement with in the plans?

A. I am the lead officer on the Wing plan, and have been liaising closely with my colleague overseeing the Great Horwood plan. As soon as the Localism Act became law we, as a council, encouraged neighbourhood planning – we now have 19 adopted or proposed.

Q. What were the main proposals in each plan?

A. Great Horwood allocated three sites with 15 homes on each, while Wing had two allocations for 50 homes each and a number of different policies covering things like green spaces and biodiversity.

Q. How did the referenda end up being held on the same day?

A. The two inspections were held at different times, but one proved more complicated than the other so the examiners’ reports came back just two weeks apart. So we spoke to both communities and worked out a plan to hold the referenda on the same day.

Q. What was the advantage of that for the council?

A. It helped us to avoid mistakes and send information out on the wrong days. It also enabled all the ballot papers to be printed at the same time, which saved officer time. In terms of making mistakes or people getting confused – things being missed and things going out

Q. What were the main challenges in holding simultaneous ballots?

A. The main issue was speaking to Great Horwood residents to get them to delay their ballot. It was only a week so it wasn’t too big a problem. Overall, it wasn’t too complicated – we had done a referendum before so learnt from that experience.