In the news: High Court rejects challenge to urban extension 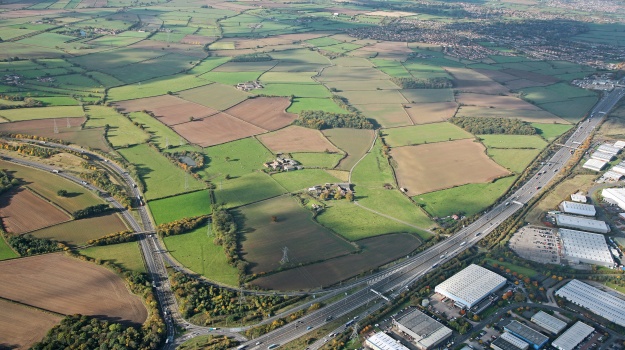 The High Court recently threw out a legal challenge from by a police chief to try and block plans to develop a 4,250-home urban extension in Leicestershire.

The county's police and crime commissioner Sir Clive Loader argued the scheme would increase demand on policing in the area.

He applied for a judicial review to stop the New Lubbesthorpe plans to the south-west of Leicester, which had been approved by Blaby District Council's development control committee in late 2012. Andrew Senior was the council's New Lubbesthorpe project manager on the scheme.

What has been your personal involvement in this?

What have been the most important bits of work that you had to do on this?

Steering a line between the developer's and the police's stances was key. The police wanted £3 million delivered no later than occupation of the first 300 homes. We wanted to secure them £500,000 for equipment such as cars and radio kit after occupation of 2,600 homes and £1 million for premises after after occupation of 3,750 dwellings.

What have been the biggest challenges that this has presented to you, and how did you deal with them?

Working with the police on their future needs was difficult as no one knows how police services will be delivered in future. We also had to work with them on a methodology for working out their requests and make sure they were compliant with Community Infrastructure Levy (CIL) regulations. We spent a lot of time in meetings and looking at impact of crime in existing areas.