In the news: guiding a large greenfield development through the planning process 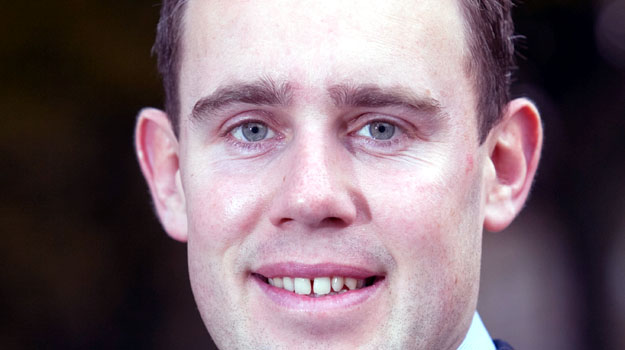 A 49-hectare employment-led mixed-used scheme with up to 500 homes was approved by Oldham Council last month, on a site currently used for farming.

The plans, submitted by Grasscroft Property and Seddon Developments, consist of up to 500 new homes, along with 66,460 square metres of storage and industrial units and a new linear park. A new spine road would also be created.

The site was identified for employment-led uses in the borough’s 2011 joint development plan.

Planning talked to Jon Suckley, partner at HOW Planning, the consultant which acted on behalf of the developers to guide the scheme through the planning process.

Suckley completed a four year masters in town and country planning, graduating from the University of Manchester in 2003.

He then worked as a planning assistant at the former Macclesfield Borough Council until joining HOW in July 2005 as a graduate planner.

After completing his MRTPI post degree qualification, he worked his way up to his current role as partner.

Q. What work did you do on the Foxdenton scheme?

A. HOW Planning was instructed to provide planning and environmental consultancy advice. We advised the clients through the masterplanning process and then prepared a planning application which involved a comprehensive supporting planning statement and an environmental impact assessment. Once the application was submitted we project managed the process through to a successful resolution.

Q. What were the biggest challenges  you faced and how did you overcome them?

A. The site was allocated for employment mixed-use led development. We had to shape the proposals to ensure they fitted with that allocation. As part of the masterplanning and pre-application process there was a comprehensive consultation exercise.

In conjunction with the architects and client a public exhibition and various meetings with key stakeholders including local residents. That was a challenge because it was a contentious scheme on a greenfield site. We had to balance local people’s views with commercial considerations, and amended the scheme in some areas to reduce or respond to comments that were raised. That consultation exercise helped us achieve the positive determination.


Q. Other than the Foxdenton scheme, what are your most significant projects in your career to date?

A. Recently I have worked on a leisure-led mixed-use scheme at Penrhos Coastal Park in Anglesey. That effectively is a new all-year round leisure destination including 500 lodges. It was granted permission in November.

I also secured planning permission back in 2011 for a large scale mixed-use development in Chesterfield. The Chesterfield Waterside scheme is a 26.5-hectare brownfield regeneration site with employment, residential and leisure uses.

Q. What made you become a town planner?

A. My father has a family-owned building business and building has always been part of the family. I managed to get some work experience in the former Chester City Council when I was 16. I enjoyed it and wanted to go down the building path. I decided quite early that I wanted to become a planner and did planning as my undergraduate degree, which is quite unusual. I have no regrets.