In the News: Getting approval for an open countryside housing scheme 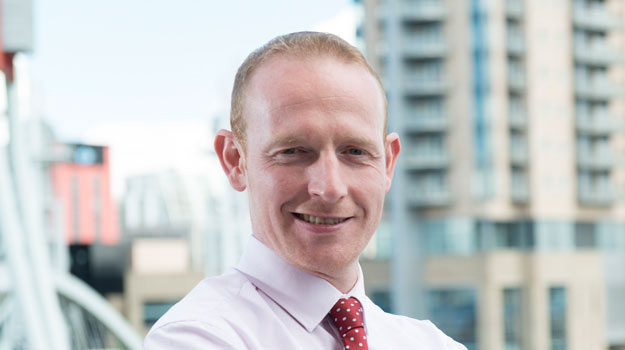 In May, a planning inspector overturned Cheshire West and Chester Council’s decision to reject a scheme involving 180 new homes in open countryside, despite the local authority having a five-year housing land supply.

Mike O’Brien is associate director at planning consultancy WYG, which acted for the appellant.

Q. How did  you first get involved in this application?

A. Around 2013, we were deciding whether to go for an application on the site. At the time, the council couldn’t demonstrate a [five year land] supply and had a backlog of supply. Other applicants were getting through things for approval on open countryside so we pressed the button on our scheme.

Q. What issues came up in pre-application discussions with the council?

A. During the pre-application discussions, we talked with a landscape officer from the authority. Our site was in a side valley off the main valley, with only a small portion visible from the main valley. On his advice, we amended the scheme to move a planned park into that portion.

Another challenge was linking the site to the A556. The current road is a country road with a straight T-junction – we negotiated a solution including a deceleration and acceleration lane.

Ecology was always going to be an issue but we proposed footpaths over the river and a woodland management plan, opening up an area that was not previously accessible to the public.

Q. Why was it turned down at committee?

Q. Why did you appeal the decision?

A. Two other appeals in the Northwich area were allowed even though they were in the countryside and on open countryside. We had barrister advice that we had a good chance of winning an appeal. We argued that the benefits of the scheme – including the provision of affordable housing - outweighed the conflict with the policy, and the inspector agreed.