In the news: Getting a business-led neighbourhood plan through examination 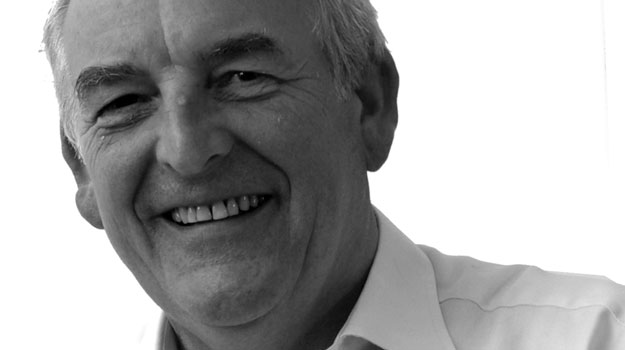 A: The only differences actually turn out to be these: first of all business representatives have got to be part of the neighbourhood forum to make the plan. So business representatives have to be constitutionally part of the group making the plan, as well as being very heavily consulted. Secondly, the plan in its final form has to be subject to a referendum, not only of residents… but there also has to be a separate referendum of the businesses in the area.

Q: Why did you become involved in the scheme?

A: I’ve been involved because my company is based in central Milton Keynes in the business neighbourhood plan area. I got involved on a voluntary basis as a member of the steering group as a business representative. Being a chartered town planner I was therefore able to deploy my planning knowledge and experience as a contribution to the community making this plan. I was able to be in-effect the planning consultant for the community on a voluntary basis.

Q: What new challenges has it presented, and how have they been addressed?

A: It has been quite time-consuming with lots of meetings to be held because the plan-making group [was] a gathering of various kinds of stakeholders and we had to thrash out a lot of issues between us. It required a lot of give and take and a lot of common ground to be established between people who were previously adversarial with each other, and now we are all great friends and working together for the common good.

Q: The examiner raised a couple of issues, including how the referendum that’s needed for it to go ahead can be funded, and what the boundaries of the plan area should be. What needs to be done now to address these questions?

A: The inspector who examined our plan… recommended to the local authority that the referendums are held for whole borough, and not just the city centre. The problem with this decision is several-fold. One is that there was only 28 representations on our final draft plan and only three of those asked for a borough-wide referendum, so it was a very minority suggestion.

The council… doesn’t have to accept the inspector’s recommendations, it can decline to accept the recommendations. The final decision one way or the other was supposed to be taken by the cabinet member under delegated powers last week.  He has written to Nick Boles the planning minister to explain the predicament and… and because that correspondence was not complete the cabinet members deferred making a decision last week and it’s currently undecided.