In the news: Gaining permission for a high-profile football stadium 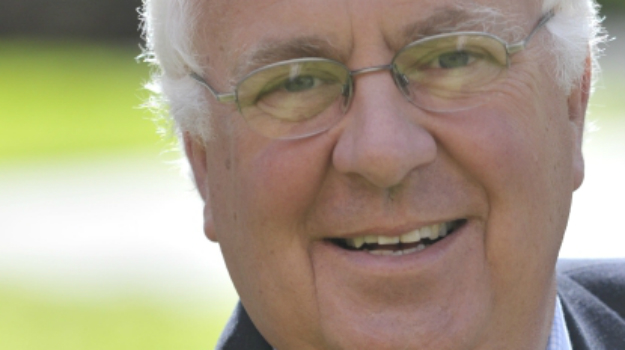 Boles said the club’s proposals to create a 20,000-capacity stadium and 910 homes would not be subject to a government call-in.

Planning Perspectives was the planning consultants for the project. Richard Jones, partner, acted as the planning advisor to Brentford Football Club. He oversaw the scheme from pre-application to the post-submission period.

Q: What was the main challenge to overcome when winning permission?

It was assessing the balance of the community benefit of the project and the fact that the scheme would act as a catalyst for the wider regeneration of the area, with the impacts of crowds going to the football games and the impacts flowing from putting 910 residential units on the site as well.

Q: How were these challenges overcome?

During the pre-application stage we did a lot of consultation and we reduced the scale of the residential development from what was originally conceived to what was put in the planning application. We listened and reacted to the concerns expressed. We didn’t change the scheme once the application was submitted, but we did a lot of analysis and produced reports, in addition to those submitted with the application, dealing with the particular concerns that local residents and others raised.

Q: This is a high-profile scheme that has gained a lot of attention. Has this been an unusual project for you in that respect?

It’s been unusual in terms of the extent of public interest, both for and against. Obviously the football club has a significant fan base, which was very enthusiastic about what we were doing. When the committee meeting was held at Hounslow I think we had about 850 people in the public gallery, which in my experience was unprecedented. [But in terms of the] scale of the issues that were being raised, and the complexity of those was not unusual to me.

Q: How would you describe the experience?

It was a challenge, but rewarding. There were some people who wouldn’t change their mind, no matter what you said. But a surprising number, when you engaged with them, were prepared to change their minds and conclude that there were benefits associated with the scheme. It was a very classic example that if you talk to people, and share thoughts, and evolve schemes with them that people can be much more comfortable with the outcome.