In the News: challenging a section 106 affordable housing obligation 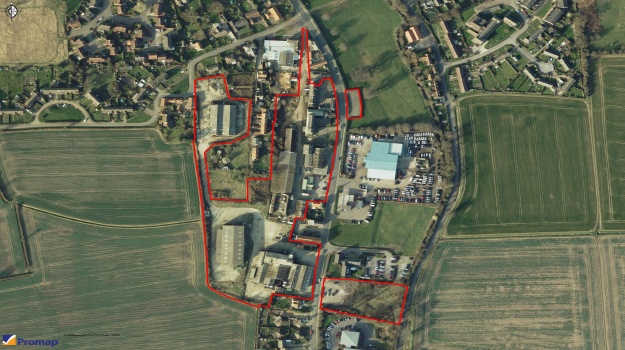 The developer of a project with planning permission for 140 homes in Framlingham, Suffolk, recently used a new appeal mechanism to remove a section 106 requirement for 47 affordable homes.

Hopkins Homes used a Growth and Infrastructure Act 2013 clause, which enables developers to appeal to the Planning Inspectorate if they feel an affordable housing requirement renders a scheme unviable, to escape the obligation.

The developer gained planning permission for the scheme from Suffolk District Council in 2010. The section 106 agreement included a commitment to provide 47 affordable homes on the site. But a valuation report for the developer found the scheme would make a loss of around £1.7 million.

However, if the affordable housing element was removed, the developers could expect a profit of 1.7 per cent. The council argued housing values were rising and the homes could sell for more.

The inspector found that new homes by the same developer at a nearby site with a more attractive location had sold for less than anticipated, as he sided with the developer.

Q What has been your personal involvement in this?
A I had to pull together the viability submission and work with the local authority on the original planning application to try and get approval. I dealt with issues such as development infrastructure and the programme for development.

Q What have been the most important bits of work that you have had to do on this?
A Making the case for the need to provide housing of all types in the town centre was important: we did not dispute the need for affordable housing but housing generally is required and there was no other way to develop housing on the site for a number of years.

Q What have been the biggest challenges that this has presented to you, and how did you deal with them?
A The attitude to these kinds of submission is often scepticism from local authorities, which sometimes think developers are 'trying it on'. But the thrust of government planning guidelines is to create housing and new developments so we had to make an argument robust enough to win over a district valuer.”