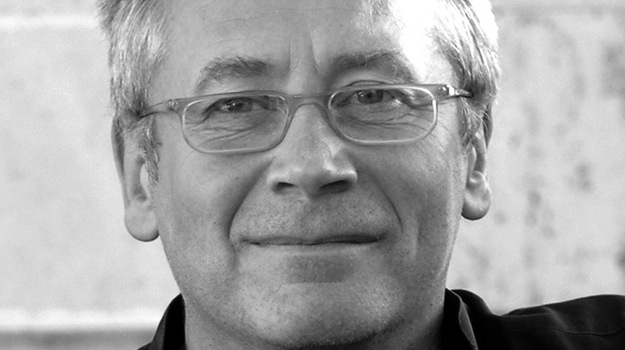 Sir Terry Farrell’s Review of Architecture and the Built Environment this week called for a revolution to make the nation’s planning system “proactive rather than reactive” in a bid to seek more creative solutions to present and future problems.

Commissioned by culture minister Ed Vaizey, the review team’s recommendations were based on 15 months of research shaped by a panel of industry leaders, including Peter Bishop.

Bishop is currently professor of urban design at University College London’s Bartlett School of Planning, and a director at architects Allies and  Morrison.

Over the past three decades he has served as director of planning at a swathe of London authorities, including Tower Hamlets, Camden, Haringey, and Hammersmith and Fulham. He also headed up former London mayor Ken Livingstone’s Design for London unit, and was deputy chief executive of the London Development Agency.

Q: Can you give us a brief run-down of your career to date?
I started as a planner at Westminster City Council in 1976 after doing a town and country planning degree at Manchester University. I was probably one of the last generation of planners trained on a drawing board. There was an expectation that you could design and you could draw. It was a bit of a shock to start work at Westminster and find the reality of what the job was. I became head of planning at Tower Hamlets Council in 1985, and subsequently worked at director level at Haringey and then Hammersmith and Fulham. When I was there, I dealt with the planning of the BBC media campus at White City, and large scale residential developments including Imperial Wharf. That paved the way for my move to Camden, where I conducted the negotiations for the Kings Cross scheme. In 2006, I was appointed to head up then London Mayor Ken Livingstone’s Design for London unit and three years later I combined the role with being deputy chief executive of the London Development Agency.

Q: What has been your role on the Farrell Review?
First of all, the panel is an advisory panel: It’s very much Terry’s review. He drew together a group of people to act as a sounding board on key points. The area in which I was most involved was the section on design and the built environment. During the drafting, all of us made comments throughout, and the process was very inclusive - the comments we all made did help to shape the report, but at the end of the day, it was Terry’s report.

Q: The review began in January last year and has just reported. How much of your time did being a team member take up?
Terry has put in lot of time on the review and his team have been working full time. For panel members it has been different. For myself, it has been one or maybe two days a month.

Q: How influential do you expect the review to be?
There’s no doubt that Ed Vaizey is very committed to it – he did take the initiative to set up the review. But the issues we’re looking at are never going to be top of the agenda for the cabinet in comparison with - say - the economy, Scottish devolution, or the European Union. A lot depends on how successful Ed Vaizey is in persuading his colleagues to take some of the recommendations forward. Added to that, a report on the built environment and architecture covers a lot of departmental briefs. I think we need a real culture change for the built environment, and its not something that you can do in one year.

Q: Are you still a planner at heart?
If you take my description of what planning should be - which is about shaping the fabric of the physical environment with an understanding of the social and economic realities and opportunities, then yes, I’m still a planner. I ceased to be a member of the Royal Town Planning Institute (RTPI) in the 1980s. My personal view is that planning rather lost its way when it stopped being engaged in the way places looked and the way they worked and ceased being involved in political debate, all of which stem from the mid-1980s onwards.