In the News: drawing up a town centre masterplan 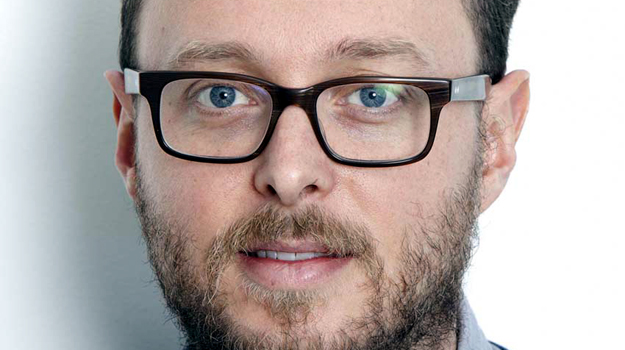 Earlier this month, councillors in Oldham voted to back a masterplan surrounding a Metrolink station in Oldham, Greater Manchester, which includes up to 800 homes, retail and offices. Christian Nielsen is the urban design associate in the Manchester office of design practice BDP who led work on the plans.

A. It was around spring 2013. In 2012 the council produced a prospectus and investment framework identifying a number of town centre sites for development. One was the Eastern Gateway. The council wanted to put retail on an existing park and ride car park but realised it needed to be developed within a wider framework. They held a competition and we were taken on.

Q. What was the history of the site?

A. There had been a masterplan in the late 1990s but nothing had really happened with that. The game changer was the arrival of Metrolink, which saw a significant stretch diverted through the town centre. This freed up land from the old railway line, which had been mothballed.

Q. Were you guiding the council or were they guiding you?

Q. What were the challenges and how did you overcome them?

A. The site is a bit remote from the main shopping area, even though in planning terms it is a town centre site. We saw that the key opportunity was to create good linkages from the main shopping area to the site. Recognising there was a danger that a void was created between the two, the council has launched a million pound refurbishment fund for the street that links them.

We also had to make sure we could reprovide parking for the park and ride scheme. By densifying the parking, we have created new opportunities, and this has attracted a supermarket developer.

We have also created a super crossing to improve pedestrian access across the main trunk road through the town to open the site up.

Q. What happened after you finished the plan?

A. We had to sit on it for a period of the time. The council wanted to secure Marks and Spencer as the anchor tenant – without them we would have had to relook at the plan and amend it. When discussions with occupiers were complete, they got back in touch and said they were happy to proceed.