In the News: Drawing up a Listed Building Heritage Partnership Agreement 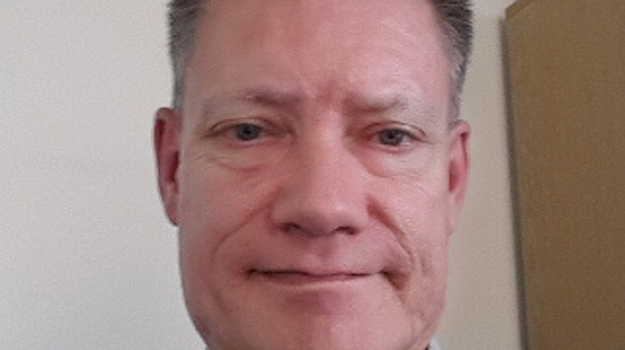 Q. What is the agreement?

A. The 10-year Listed Building Heritage Partnership Agreement (LBHPA) will allow general or repeated work to be carried out on listed buildings at the University of Sussex without the need for individual applications for consents. It covers about eight categories of work, and is a tripartite agreement between ourselves, the University of Sussex and heritage watchdog Historic England. It also defines exactly which parts of buildings and their extensions are listed.

Q. How did it come about?

A. We have had an informal working relationship with the university since 1993, when buildings on its campus were listed. Once that happened, a dialogue opened up about how they were going to manage the buildings. Out of that conversation emerged some informal guidelines which gave some guidance on what sort of development would likely to be approved and what wouldn’t. We had regular quarterly meetings to discuss the buildings.

When the Enterprise and Regulatory Reform Act 2013 was passed, which allowed for the creation of LBHPAs, we thought it would be a good time to put it on a more formal footing.

Q. What were the main issues in drawing up the agreement?

A. The formal status of the agreement meant that the wording had to be a lot more precise than the informal guidelines we had. Also, there was no precedent for what we were doing – the only other one that was emerging at the time related to the restoration of derelict buildings rather than protection – so we didn’t have a template to work from.

Q. What are the advantages of the agreement?

A. It makes the whole planning process much more straightforward, which helps us, because the council does not receive a fee for processing listed building applications. It also provides a greater degree of certainty to the university.