In the news: designing a garden city 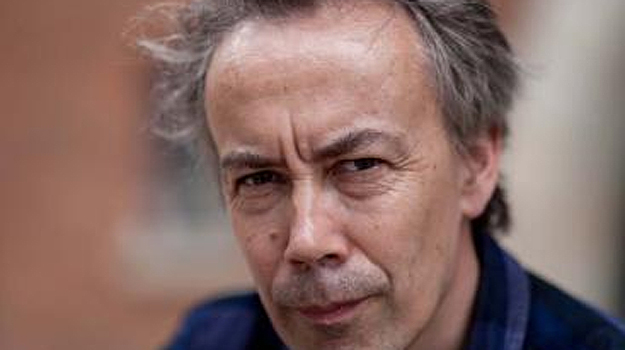 Q. How did you first decide to enter the competition?

A. We debated that internally. Urbed is not particularly known as a champion of garden cities. In the 90s we did a lot of work on brownfield sites. The first question was whether we should do it or not. In the end, we decided that we always accepted that if we accepted that 60 per cent of deveopment should be on brownfield sites, it implied that we accepted 40 per cent should be on green field. As urbanists we should be as interested in what happens on the 40 per cent.

Q. How did you come up with an urban extension as your solution?

A. The starting point was that Bloomsbury and Edinburgh new town were originally built on greenfields at a point when the cities had to expand. It was also an economical issue. The rules of the competition said that we couldn’t use public subsidy - it is virtually impossible to build a new city from scratch.

Q. Your proposal is an urban extension to a fictional town called Uxcester - why?

A. The first thing we did was to ask where we could to apply this to? I had a long chat with Nicholas Falk (founding director of Urbed) to suggest we should apply it to Oxford. Then we realised it was impossible to engage properly and consult residents to do a proper job. Then we had a breakthrough - why not invent a place? It gave us a lot more freedom. I had to make it look realistic so I took a map of York and reversed it. Some people recognised it, which surprised me.

Q. You have had some criticism over the proposal - how do you counter that?

A. We had two lots of criticism - one from the green belt lobby, with housing and planning minister Brandon Lewis as the cheerleader. On the other side, Richard (Lord Rogers of Riverside) is coming from the point of view that urban extensions will damage the urban renaissance. We are on the same side as Richard and feel more need to counter this view. The problem is there might be enough bownfield land overall, but it tends to be in the North. There isn’t really anywhere enough in places like Oxford. Unless you do it in the greenbelt then it is unsustainable because you end up with dormitory suburbs that create more travel.

Q. How long did it take you to put the proposal together?

A. I shudder to think how long it took. Just like a student project there was a solid couple of weeks before we handed it in. Probably another half day a week for a few weeks before that.

Q. What are you going to do with the prize money?

A. The money has gone to Urbed. We will use it to develop a process leading up to the 40th anniversary of our firm in 2016 on the history of regeneration.We will publish a book with a number of papers.