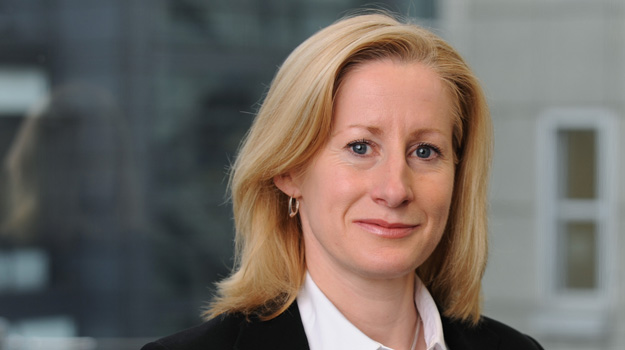 Earlier this month, the Royal Borough of Greenwich granted full planning permission for the revamp of Greenwich Market. The plans include a new glass covering for the market’s roof using the existing steel frame, and the redevelopment of the Fry’s Court storage area to become a market space.

In 2008, developer Greenwich Hospital had submitted plans to develop the market, including the demolition of the market buildings and the provision of 1,200 square metres of retail space, as well as new offices, market storage and a hotel. The plans were refused by the council but allowed on appeal by communities secretary Eric Pickles in 2011.

However, the original scheme never started on site and was scrapped in its entirety following the appointment of Gillie Bexson as new head of property at Greenwich Hospital in 2012, who wanted to pursue a less invasive approach to the market site.

Bexson told Planning: “We dropped the scheme its entirety in order to concentrate on curating Greenwich town centre. Rather than landing a spaceship I thought it was much better to create something that was in-keeping with the architecture that surrounds the market. The previous scheme was very good but it didn’t deliver for the town centre. It didn’t retain its personality.”

Leonie Oliva, director and head of central London planning at Deloitte Real Estate, advised Greenwich Hospital on the scheme and talks about her experience.

When did you get involved with the project?

We’ve advised the hospital for a number of years and won consent for the original project, but it was it was last May when we launched this scheme and other parts of the improvement programme. We’ve been working with the Royal Borough of Greenwich over the last year and in that time we’ve got four consents that together form the Greenwich Market enhancement programme. There are other bits that are ongoing, but this is the hub of it and we’ve achieved it within a year. Taken all together it’s quite a significant set of restoration and sensitive refurbishment in the town centre.

What benefits do you think the scheme will bring to the market?

It’s a simple scheme but it will bring huge improvements to the amenity of the market for everyone who uses it. That’s for the retailers who will have better storage and better facilities, and for the actual visitors and shoppers who will have much more choice as to where to sit. They will be less cramped. It creates more room in the actual market building itself.

The previous scheme was very controversial. Did you change your approach in terms of consultation?

So the relationship with the Royal Borough of Greenwich changed as a result?

We’ve developed an increasingly collaborative relationship with the officers. There are lots of heritage constraints on these buildings and there has been a lot of communication with them so that they understand the need for flexibility. They’ve worked with us to come up with the best solutions for the buildings that achieve the best things for the listed buildings and conservation area, as well as for the town centre as a whole by bringing new vibrant uses in. Greenwich is a beautiful place and it just needs to have its full potential brought out.

The buildings are all located in a very sensitive area from a heritage perspective, but you’ve included a couple of very contemporary structures. How did that sit with the council’s conservation officers?

The buildings are all in a conservation area and it’s all in the Greenwich Maritime World Heritage Site. However, the conservation officers didn’t want something pastiche; they wanted something contemporary but appropriate. Their view is that contemporary is the heritage of the future.

I know that a lot of the upper floors of the market buildings are currently used as storage. Does the approved scheme change that?

A lot of the upper floors are going back to residential uses. High quality flats will be put in on the upper floors. So the whole thing brings life to the town centre and it’s just what it needs really to keep it vibrant.

What were the most challenging and satisfying aspects of your work on the scheme?

I think that it’s the blend of working with heritage assets to create a space that is usable and flexible and has a long term life. There are lots of challenges in doing that and you need good architects and engineers to help deliver that. It’s what we’ve had here. Breathing new life into old buildings is very satisfying. You’re adding new public realm and architecture right in the heart of a heritage asset in a way that breathes new life into it.