In the News: delivering a regeneration-based neighbourhood plan 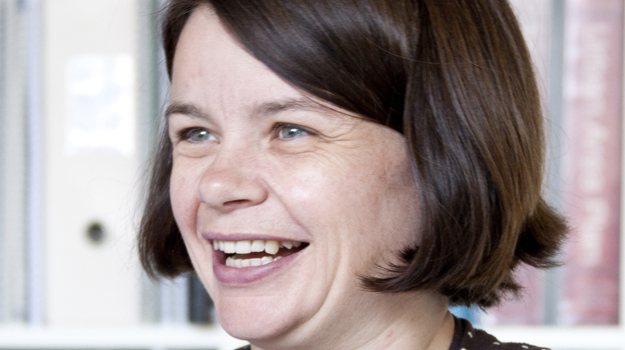 The largest neighbourhood plan to have reached referendum so far – for Winsford in Cheshire - has been backed by local residents.

Sue Rowlands, a director of consultancy Tibbalds Planning and Urban Design, led the team which helped residents prepare the plan.

Q. Tell us a bit about the plan.

A. The area it covers is 36ha and includes employment land and 3,300 new homes. We were appointed in 2012 by a multi-headed client. Winsford Council is being supported by Cheshire West and Chester Council, which is providing most of the funding. Regeneration body the Weaver Valley Partnership is also on board.

Cheshire is known as footballers wives territory but Winsford is not like that.  It was developed as an overspill town from Liverpool and Manchester and there are quite high levels of deprivation – it is very different from the rest of the district. This was different to many neighbourhood plans because it had a real regeneration angle.

Q. How did you engage the local community?

A. The most important thing was to ensure our strategy was positive and to front-load the consultation. It was not about going in and saying ‘this is what you need to do’. It was very much about asking the public their vision for the future. We had been criticised on previous plans for holding events in the town hall – which can be quite intimidating for some people, so we went out into the community – including running a stand in the local shopping mall.

Q. What is the existing strategic planning situation in Winsford?

Q. Who were the main objectors?

A. The principle objection was from an area around Rilshaw Lane – which comprised around 30 homes. This area was allocated for around 1,000 homes, and it essentially surrounded the existing residents – they were very upset. However, the plan opened up access for a new area of public space and linkages to the station, so there were very sound planning reasons for allocating the land.

Q. What were the other challenges?

A. One big one was ensuring technical consultations took place at the right time. We could use some of the evidence base being prepared as part of the local plan process but had to undertake some additional work.

People were also worried about facilities – things like schools and GP surgeries. A neighbourhood plan can only be altered by another referendum so we produced a standalone delivery strategy for this infrastructure. It can be updated -3,300 homes will take a long time to develop and it is important to have flexibility in delivery for the supporting facilities.