In the News: defending an appeal for non-determination 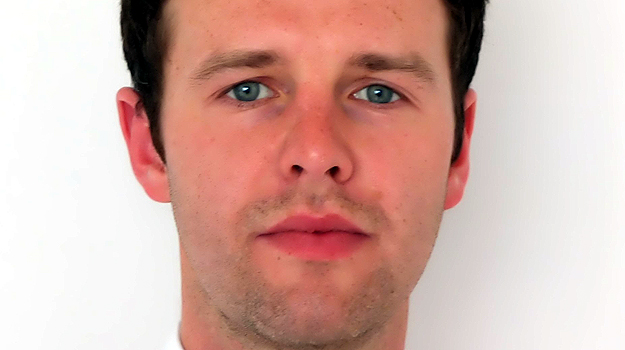 Last month, a planning inspector has backed Nottinghamshire County Council's decision not to approve a marina development at Ratcliffe-on-Soar because of the damage it would do to the green belt.

Oliver Meek, senior planning officer at the council dealt with the planning appeal.

Q. Firstly, why was the county dealing with a planning application for a marina development?

A. The proposal involved the extraction of sand and gravel to create a marina basin, and then to create the marina. It was agreed that because of the minerals element it should be dealt with by us.

Q. When did you first get involved with the application and what was your role in it?

A. There was an original application for a marina at the location in 2009. It was withdrawn and submitted in 2012 with slightly fewer berths. I got involved after the developer appealed on the grounds of non-determination. A colleague was working on it originally but he had too much work on, and I wanted to deal with it for professional development reasons.

Q. Why was the application not determined within the time limit?

A. After the proposal was submitted, we had a lot of objections from bodies including Rushcliffe Borough Council, Natural England, English Heritage, the Environment Agency and East Midlands Airport. We requested more information from the developer so we could make a proper decision on it rather than refusing it out of hand. We wanted to work with them. However, the developer appealed on grounds of non-determination.

Q. What were the planning issues involved in the application?

A. At the time, the site was not identified as a site for mineral extraction, but Nottinghamshire was below its requirement to have a seven year land bank for sand and gravel extraction. That would have been a point in the application’s favour.

There were other issues including the effects on the green belt and landscape, archaeology and ecology concerns. The airport also had concerns about the creation of a new body of water which could have attracted large birds.

Q. What were the main challenges of dealing with the appeal?

A. Because the application had not been determined, we had to take a report to committee at the same time as preparing for the appeal. That created a lot of work.

Q. Were you pleased with the outcome?

A. I was very pleased on a personal level. I put a lot of effort and work into the whole process. I felt we had protected a valuable part of the green belt from inappropriate development.