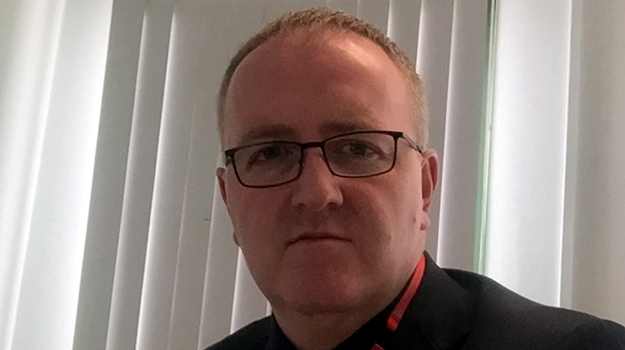 Knowsley Metropolitan Borough Council authority has de-allocated nine green belt sites as part of its local plan core strategy which it formally adopted earlier this month. Stuart Barnes is head of planning at the council.

Q. How did the idea for de-allocating green belt land originate?

Q. How did you identify specific sites to be de-allocated?

A. There are nine sites in total, which could provide 4,500 homes and 45 hectares of employment land, with three that are much larger than the others. We assembled a significant amount of evidence via internal work and studies we commissioned from consultants. The three larger sites will also be subject to supplementary planning documents.

Q. How are the sites going to be released?

A. The day the core strategy was adopted, all of the sites were released for development. Some councils would approach the release on a sequenced basis. However, we have a general housing and employment land need and things could have been held up if we had to engage in more discussions with landowners and communities about the merits of the order of release.

Q. What other challenges have you faced during the process?

A. Our core strategy was seven years in the making – there were four stages of public consultation and two years in examination. That is a significant amount of time to be engaged on one particular work programme. The team remained motivated despite some stiff challenges.

There was a fair amount of opposition to the plans but we went above and beyond the statutory requirements for consultation to engage with the population, including a number of leaflet drops and consultation events. Even so, a lot of people don’t understand why particular sites were identified.

Finally, just after that hearing, a number of members of the team got jobs elsewhere. The fact you have taken a local plan through to adoption makes you very marketable as a planning officer. That left a massive void but we were able to find talented people elsewhere in the department and recruited new staff.