In the news: Dealing with an unauthorised home conversion 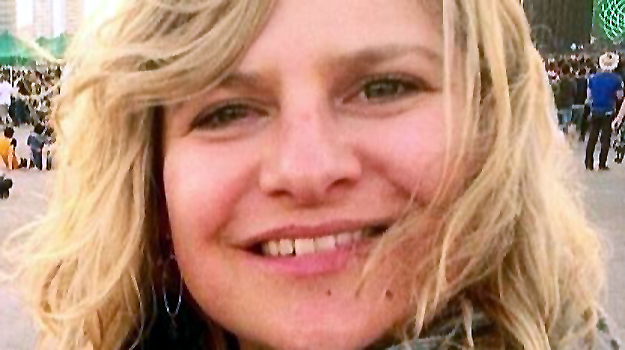 Earlier this month, the London Borough of Ealing announced that that owners of an illegally converted property in west London had been ordered to repay tens of thousands of pounds after they failed to comply with a planning enforcement notice. Ingrid Smith is manager of the enforcement team at the council.

Q. When did you first get involved in the case?

A. We started on this case as far back as March 2008, when a neighbour reported that a two storey semi detached house had been turned into five flats. We then started an investigation.

A. We wrote to the owners, who then made a retrospective planning application, which was refused - a decision upheld by an inspector. They then appealed, but the appeal was dismissed which gave them six months to remove all the signs of conversion.

However, they then put in another application to convert the residence to just two flats, which was granted in September 2012. However, the notice remained in force and they didn’t comply. All this time, they were renting out the flats – which was a lucrative business.

Q. What was the argument in court?

A. The owners claimed that they had never had a formal response to an inquiry they made by email about compliance and said that there had been an abuse of process and put in a not guilty plea. However, on the day of the trial they agreed to withdraw that argument and entered a guilty plea.

Q. How did you work out how much they owed?

A. We got financial investigators on board, which found what they had made on five flats, charging £1,100 per flat over the period until the property was vacated. We negotiated on the amount and eventually settled on £83,000. We were awarded full costs and both of the landlords were fined £5,000 each.

Q. What happens to that cash?

A. Half will go to Her Majesty’s Revenue and Customs, and 12.5 per cent will go to the court. We keep the other 37.5 per cent which will go back into the team.