In the News: dealing with an unauthorised demolition

Written by: Colin Marrs
Published on: 6 May 2015
Category: 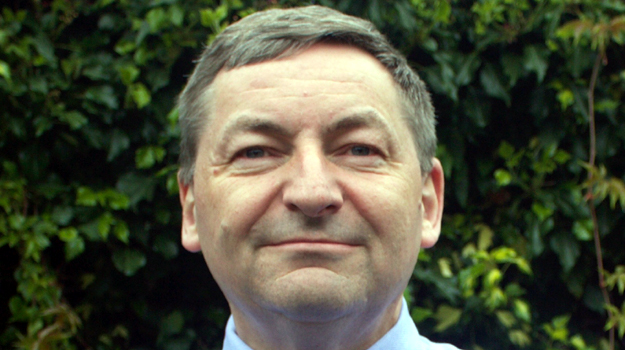 Last week, Westminster City Council’s planning committee voted to serve an enforcement order on a developer who demolished a pub which was due to be listed. The notice called on the developer to rebuild the pub brick-by-brick. John Walker is director of planning at the council.

Q. When did you first get involved with the site?

A. I have known this pub for more than 30 years. I used the pub when I went to Paddington Recreation Ground, which is next door. It has been a very popular watering hole for people playing cricket next door, as well as local residents. In a professional capacity, I was aware that the developer had submitted an application to demolish the pub. The application was recommended for approval by officers but turned down by the committee on the grounds that the replacement building was inappropriate.

Q. When did you first find out the pub had been demolished?

A. When I was on holiday in Oslo. I had a flurry of emails so I knew I would be coming back to a lot of work. When I got back, we met with lawyers and looked at what options we could take. The fines we could impose would have been miniscule so we decided that an enforcement order would be the best course of action.

Q. What will happen now?

A. So far we have had no comment from the developer. It has appealed against the earlier refusal of planning permission and asked for a written representation process. We have written to the planning inspectorate and said we disagree. The developer is likely to appeal against the enforcement notice and the cases will be rolled together. This is ground breaking stuff and should be dealt with at a public hearing.

Q. What do you think the lessons of this case have been?

A. I think the process for listing buildings needs to be revisited. If a project is being seriously considered then there should be a temporary listing that bars people from redevelopment. Demolishing listed buildings is a much more serious offence and could provide a bigger disincentive.