In the News: Dealing with an application from your own authority 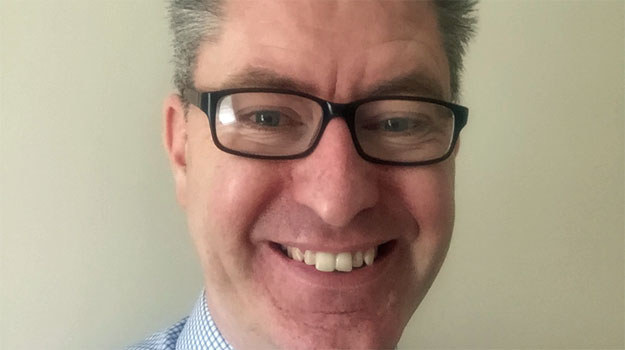 A. I moved teams last year and took over this project while filling in for the head of the major projects team. She completed the initial work. It is a high profile scheme so came to me as the acting head of the team.

A. It is an old diesel depot next to Temple Meads railway station and has been vacant for a considerable amount of time. Although it is in the city centre you don’t really see it from the street as it is set at a lower level from the main A4 to Bath.  It is also behind an industrial estate. The only time you really see it is leaving Bristol on the train. It was contaminated and an “island site” because it is cut off by a raised road, the railway line and the River Avon. However, a bridge funded by the Homes and Communities Agency is near completion, which will open up the site.

Local plan policies designate it as the site for an arena. The core strategy identifies it for a mixture of uses including entertainment, cultural and arts uses. Development management, site allocation policies and the central area plan are in place to provide for an arena.

A. Bristol City Council was both the applicant and the local planning authority. The project team are just downstairs so the challenge was to ensure separation between people working on the submission and those assessing the application, while acknowledging that a a degree of collaborative working was important. Transparency was really important. I didn’t want there to be any criticism that our council had just waved it through because it was their project. I am satisfied that didn’t happen.

During pre-application discussions and the application process I always dealt with the planning agent. Although I knew I could pop downstairs and speak to the project team, I thought that was a better way of doing it. For example, I separated myself by going to the agent’s offices for meetings, rather than hold them in the council offices.

Q. Transport was an issue too, wasn’t it?

A. We got the application to a committee at the beginning of March. Although transport information had been submitted, members expressed concern about how far the work on the transport mitigation had been developed, so they deferred the application. They wanted more assurance that the mitigation would be in place ahead of the first concert at the arena. For example, they wanted to know how a proposed park and ride scheme would work, as well as assurances that work had begun and was ongoing to ensure that trains and buses would run at appropriate times around late night events.

When it came back to committee, we presented a variety of planning conditions, which include a framework of what transport mitigation needed to be done and by when. In discussions with my colleagues in the council’s transport team, along with the bus and train operators, the applicants put together an updated transport report.

The report included what money had been set aside for this transport mitigation.

Following on from debate and fielding questions on these mitigation measures, the application went through on a unanimous vote.