In the News: Dealing with an application for housing on an unallocated site 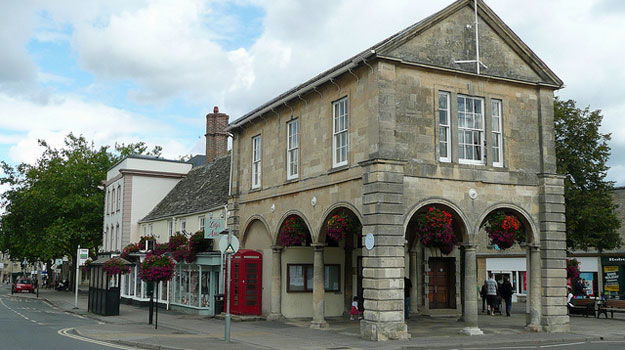 In early October, a developer secured planning approval for proposals to deliver a mixed-use development including up to 257 new homes on an unallocated site at Witney in Oxfordshire. Phil Shaw is development manager at West Oxfordshire District Council.

Q. Why did you get put in charge of this application?

A. There was a sensitivity over the demolition of the former Witney Town Football Club stadium on the site and a lot of community interest. The application was for a large housing scheme on a site not allocated in our local plan so there was a lot of sensitivity.

Q. How did the pre-application negotiations go?

A. The applicants first made an application for prior determination as to whether the building could be demolished. We had some concerns about that as we were worried that it would be seen to be predetermining any future planning application. We had a lot of talks with Sport England as to whether we could resist demolition. It became clear that we would be required to allow it although we could indicate that the loss of the pitches themselves wasn’t acceptable.

That was going on in parallel with discussions with the applicants about our emerging local plan. The developers said we had to approve their plan but we said we still had choices. We did some work to reduce our original planning allocation for housing from 660 to 525. However, at examination, the inspector said that the number should lay somewhere in between. In the end, we have gone back to the 660 number.

Q. So why were the plans approved?

A. We had a scheme on a site which was not allocated but was a brownfield site on the edge of a settlement. Given where we were, it will take the pressure off other sites which we need to identify to maintain our five year land supply for housing.

Q. What benefits did you manage to achieve?

A. We have negotiated a package of measures to compensate for the loss of the sports pitches – a new sports pitch is going in nearby. The developer will also provide money to provide an alternative stadium elsewhere.