In the News: Dealing with an application for a new council HQ 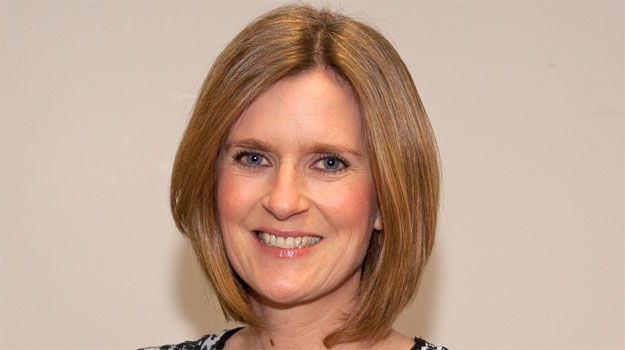 In April, plans for a new five-storey headquarters for Northumberland County Council were approved. Judith Murphy is principal planning officer at the authority.

A. The site is located within the designated Town Centre Opportunity Sites within the Wansbeck District Local Plan. As such, it is a strategically located site within the town centre which can fully benefit from redevelopment helping to enhance and regenerate the town centre. The site is currently occupied by some small retail units and a bus station. However, the redevelopment will contribute to improvements to the overall infrastructure of the area, public transport facilities and movement of pedestrians and cyclists along with extensive environmental improvements.

Q. What were the reasons for redevelopment?

A. Ashington is currently undergoing some significant regeneration and improvements with a brand new leisure centre to the north of this site. The overall masterplan will bring significant investment into Ashington with the aim of raising the economic, social and environmental profile of the area. The new office development forms part of that masterplan which also includes public areas on the ground floor such as a café and internet use areas to encourage local residents and members of the public to be part of the benefits the new development will offer.

Q. When did you personally first become involved and what was your role in relation to the application?

A. I have been involved in the application as principal planning officer from the beginning of the pre-application discussions which began around a year ago with all parties involved - both internal and external. My role was to ensure the application process moved as efficiently as possible in every aspect and monitor its progress. It was important to keep focused on target dates to ensure they were met and avoid subsequent and unnecessary delays with the movement of the application. As case officer, it was my role to fully appraise the application and form a recommendation to submit to members of the planning committee.

Q. In pre- and post-application negotiations, what were the main challenges you faced in dealing with the application and how did you overcome them to reach a satisfactory result?

A. There were some challenges with the proposal, although the public response has been very encouraging and positive. The main issues related to highway matters, such as parking and the new flow of the highways network. Could the level of parking offered cater for the number of staff potentially based in the office building? Would the new road layout flow easily without congestion? Would the new pedestrianisation of certain areas focus on pedestrian/cyclist safety, and flooding?  Would the new development encourage flooding? We invested a lot of time with the highways authority and the local lead flood authority in conjunction with the applicant as well as revising the scheme once or twice to address the issues, all of which were overcome prior to approving the scheme. The building will be the largest of its kind within Ashington, therefore it was important to keep focused on the wider impacts of the development whilst keeping a perspective on the needs and expectations of the end users.