In the News: Dealing with an application for a chicken farm 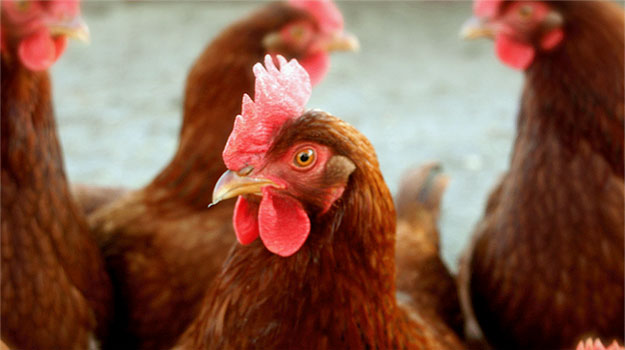 Earlier this month, the Court of Appeal backed a Herefordshire council's decision to grant planning consent for a 45,000-bird chicken farm.

The challenge was focused on the impact of noise and smell on the nearby grade II listed Flag Station, a disused railway stop built in the 1860s. Mark Tansley is development manager at Herefordshire Council.

Q. Why did this application come to you to deal with?

A. I picked up this application due to the workload faced by the previous case officer. The original decision to approve, under the council’s scheme of delegation, had been the subject of an uncontested judicial review on the grounds of lack of consideration of the impact on heritage assets.

Q. What were the main issues the council had to deal with during pre-application discussions and after the application was submitted?

A. The more complex/contentious matters centred on drainage and residential amenity, which itself included pollution related elements. Given the previous quashed decision clearly historic heritage matters were also to the fore.

During consideration, an environmental permit, allowing up to 257,000 birds, was also submitted. This caused a stir since the application was for 180,000 birds, 45,000 per building.

The planning application was subject of an Environmental Impact Assessment.

Q. What were the main challenges in deciding the application and how did you overcome them?

A. Understanding the technical issues was the biggest challenge, and was massively assisted through consultation with the relevant disciplines both internally and externally. The planning committee undertook a site inspection prior to consideration of the application.

Q. Did you play much of a role during the appeal process? If so - what work did you do on it?

A. After determination we received the initial pre-judicial-review letter. As I recall, this set out six or seven reasons why the decision was being considered for challenge again. At this point I worked closely with the legal department in preparing our response. Once the formal challenge was received it was then a matter of going over the points again with our barrister. I subsequently attended the High Court hearing in Birmingham to answer any points of clarification required by the barrister during the hearing.

The decision of the court was in our favour on all matters, though leave to appeal to the Court of Appeal was granted in respect of the consideration of the impact on Flag Station itself, a grade II listed building and a former country rail station.