In the News: creating a garden suburb 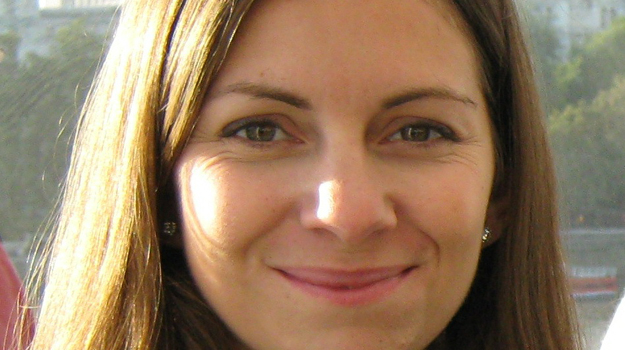 Earlier this month, Ipswich Borough Council approved a supplementary planning document (SPD) to guide the development of a new 3,500-home 'garden suburb' to the north of the town. Rosalynn Claxton, principal planning officer for special projects helped draw up the document.

Q. What is the planning history of this site? When and why was it decided to draw up an SPD for this site?

A. Development of the Ipswich Garden Suburb involves major challenges due to its large scale, multiple ownership and the need to incorporate a wide range of supporting infrastructure. The SPD was considered the most appropriate way to secure a coordinated masterplan and deliver successful development of the site. This was highlighted at a previous refusal of planning permission on one of the parcels, which was dismissed at appeal due to the piecemeal nature of the proposals and the prejudice it posed to the longer term planning of the whole site. The need for a SPD was endorsed via policy in Ipswich’s core strategy which was adopted in 2011.

Q. When did you personally first get involved in the project and in what capacity?

A. I joined Ipswich Borough Council and started work on the project at the start of this year. The position was created to deal with the later stages of the SPD and progress future work on the planning applications which would follow. It is an unusual position, as it involves working on both the policy and development management aspects of planning for the site.

Q. What has your role been in getting the plans this far?

A. When I joined Ipswich the SPD was in a draft form and was in the process of being publicly consulted on. Following this, it was my job to consider the responses received, consider where changes to the SPD were necessary and produce a final version of the interim SPD for the council to adopt.

Q. What were the main challenges in producing the SPD?

A. From my point of view the main challenges were striking the right balance within the SPD of including enough detail, whilst remaining flexible and recognising that further detailed work and assessments needed to come from the planning application stages.

Another challenge was ensuring the strategic infrastructure requirements were sufficiently covered within the SPD to ensure delivery and the mechanisms for doing this.

Q. How did you overcome them?

A. With regards to the level of detail, it was necessary to make sure that the key issues were identified, along with an outline of strategies for how these should be developed further in the detailed assessments of the planning application. It was important to make sure that the SPD was clear on the information required to ensure these issues are explored fully in the planning applications.

A. The SPD has now been approved as interim guidance. It cannot be fully adopted until the council’s core strategy review has been adopted which is scheduled for next year. The interim adoption was considered a necessary step to give more weight to the document, as a material consideration in the determination of planning applications on the site. We are currently considering a hybrid planning application for 815 homes on part of the Ipswich Garden Suburb site.