In the news: securing approval for a neighbourhood plan 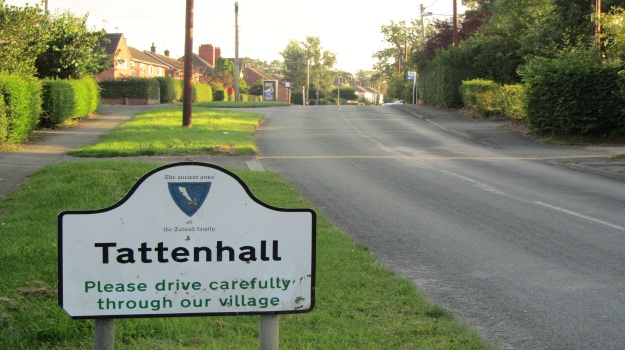 A neighbourhood plan that survived a legal challenge by two housebuilders was recently signed off by a district council.

Cheshire West and Chester Council advised on the Tattenhall Neighbourhood Plan, working with the parish council over a two-year period. The council gave unanimous backing to the document, which proposes limiting housing schemes in the village to no more than 30 homes, and the plan was also approved in a public vote by 96 per cent of voters.

But two housing developers launched a judicial review, claiming the plan was technically flawed on three grounds including questions on the impartiality of its independent examiner. The High Court later dismissed the case on all grounds.

Jeremy Owens is head of planning at Cheshire West and Chester Council.

A The borough council was part of the steering group on the plan and was involved throughout its preparation, offering advice to the community and the parish council – it's really important for local authorities to be involved in a hands-on way to give plans a better chance when they get to examination.

A Defending the plan in terms of the legal issues was crucial. Subjecting the community to making sense of all the legality seemed to go against the spirit of neighbourhood plans, which should be lighter, technically more simple and straight forward.

A Understanding the formal processes was a challenge, which required a partnership approach. A close working relationship between local planning and neighbourhood planning bodies is absolutely key. Issues are often far more complex than presented by government, born out by the need to go to the High Court.