In the news: Council responds to legal defeat over green-belt approval 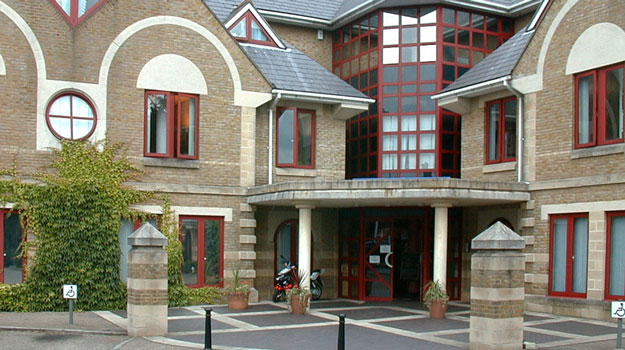 Plans to build 90 new homes on a former plant nursery site on green-belt land in Hertfordshire have been knocked back after a High Court judge ruled against a council's planning approval.

The judge said the council officer's report and the council committee had taken into account “irrelevant considerations” in the run up to the grant of permission.

Douglas Cooper is head of planning and development at Broxbourne Borough Council.

Why did you approve the application?

It was recommended for approval because the site was derelict land and we were running out of a five-year housing land supply. The scheme conferred significant advantages to the park in that it opened up an entrance from Waltham Cross while a third of the site could be turned into a carpark and reception area, pond and wildlife spaces. This would benefit a borough constrained by the green belt. The report could have been done better but we would stand by the recommendation.

Were you surprised the way the judgement went?

We have accepted the judgement and, in retrospect, I was not entirely surprised how it went. The report could have been clearer in its interpretation and application of the 'previously developed land' and the 'very special circumstances' argument. The judge said something along the lines of 'I don't know how you tried to resolve this issue, but you haven't'. That's something we can do by looking at the detail of the judgement.

How will you respond to the judgement?

We have four options: we can take the existing application back through the committee and rework the report; the site area could be pulled back to the previously developed land and an application put forward for that; the proposals could be taken through the local plan process; and the fourth option is to go with the Lee Valley idea set out in their current park plan to turn the site into leisure and recreation uses.