In the news: Council modifies local plan to win over inspector 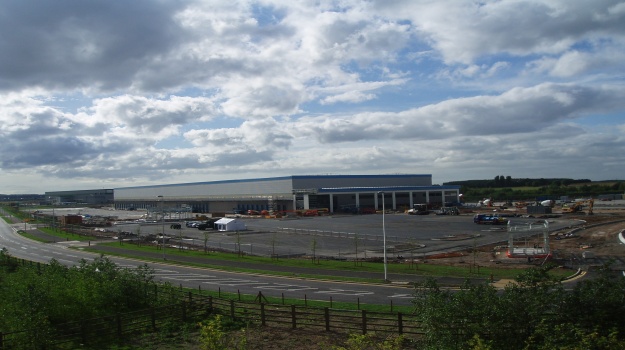 A local plan drawn up by Warrington Borough Council was recently found sound by an inspector after it was modified on housing.

Warrington's core strategy proposes an average of 500 homes a year up to 2027 and a minimum of 10,500 during the plan period.

After agreeing the modifications with the council, inspector Mike Fox gave his approval.

One of the key changes was to allocate 1,100 new homes at a former United States air force base called Omega, originally designated as employment land but now to include new homes.

The council also agreed for 2,700 homes at Waterfront & Arpley Meadows after talks with the inspector.

Another modification was to delete a policy identifying other areas as contingency sites for future housing development. Fox’s report said their inclusion “gave rise to uncertainty”.

Q What has been your personal involvement in this?
A I was part of the team in talks with the inspector, which became quite protracted. The inspector would help direct us or send us away to consider various issues, which we would revise and go back. The launch of the National Planning Policy Framework and other things such as interim household projections delayed proceedings further.

Q What have been the most important bits of work that you have had to do on this?
A Housing land and supply are always the main issues and to a lesser degree employment land. You need to know policy and legislation as well as your local area and circumstances but you also need good communication and powers of persuasion.

Q What have been the biggest challenges that this has presented to you, and how did you deal with them?
A Keeping focused on the main issues and remaining confident were challenges. You have to be confident in your evidence base and stick to your guns, maintain your view and follow through. We learned not to take the word of planning inspectors as gospel, they can change their minds, while other parties can try and divert you with issues that aren't relevant or only tangentially so.