In the News: Council counts the cost of Tesco axing store plans 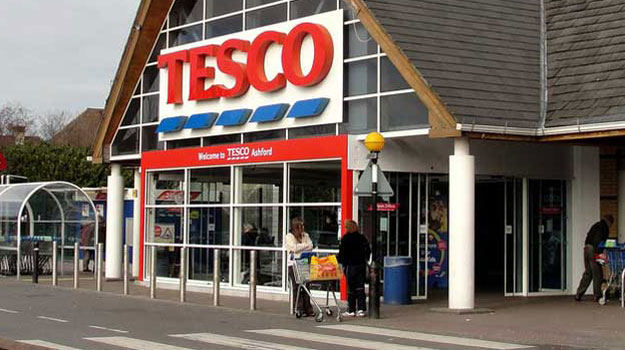 Last week Dartford Borough Council learned it was one of several authorities to be hit by Tesco's decision to abandon building several supermarkets that already had planning permission.

Tesco chief executive Dave Lewis broke news of the plan for the troubled company, including closing 43 existing shops and cancellation of 49 proposed stores.

Many of the communities, which include Wolverhampton and parts of Scotland as well as Dartford, hoped new supermarkets would bring jobs and help economic growth.

It also prompted leaders to call on government to look again at the rules that allowed large companies to “landbank” civic sites without developing them.

Teresa Ryszkowska is a planner and head of regeneration for Dartford Borough Council.

How does the decision impact the council's plans for the area?

The proposed Tesco development was a central part of the council’s regeneration strategy for the town centre, incorporating public realm improvements, a range of other shop units, community facilities and housing in addition to the store itself, which was to be an anchor for the town centre. The decision pulls the plug on this strategy. It does, however, open the door to the council exploring new opportunities that are responsive to the way people now shop and use town centres.

How does the council plan to respond?

The council is working with the local community to quickly draw up options for the development of the site and is in discussion with remaining landowners and interested developers. This may mean a more organic development than the Tesco plans, with the site developed in smaller parcels by different landowners or developers, within an overall masterplan or strategy for the wider site. However, this is dependent on the willingness of Tesco to sell its land to interested parties. The council is prevailing on Tesco to co-operate with this.