In the News: Council wins legal battle over Suffolk homes 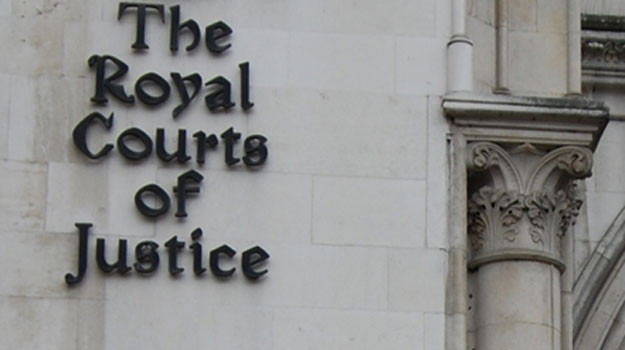 The group claimed the council failed in its legal obligations when it approved the strategy, which allocates BT's Adastral Park, east of Ipswich, for development.

Philip Ridley is head of planning for Suffolk Coastal and Waveney District Councils.

What was your involvement in the strategy?

As head of planning I have been leading on the core strategy and legal challenges. It's taken five years of my life. One of the key allocations was for 2,000 homes on employment land, a BT research establishment, which objectors said was too close to a special protection area, the Deben Estuary.

What are the implications of the decision?

It's a landmark decision. As far as I know this is the first core strategy that has gone to the Court of Appeal. The council accepted there had been errors in the strategic environmental assessment (SEA) process, but argued these errors had been cured prior to the adoption of the plan. The judges indicated just because a council gets something wrong it doesn't necessarily need to start all over again, and this gives local authorities some assurance: be careful how you go about things, but if something does go wrong you can rectify it as you go without being punished.

The land owner, BT, will have developers in place for the 2,000 homes, a third of which are affordable. There will also be 60,000 square metres of employment space and a country park.