In the News: Considering proposals for an artificial surf lake 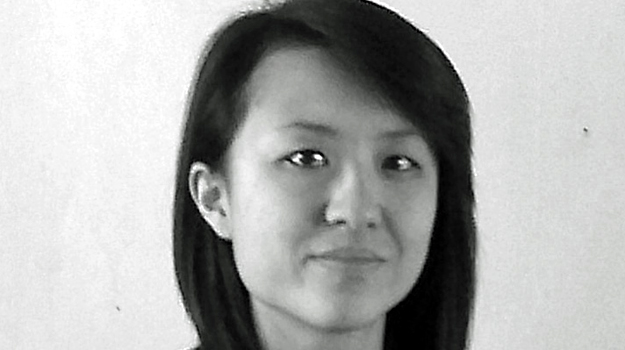 In June, South Gloucestershire Council approved outline plans for a man-made surfing and swimming lake outside Bristol. Although the development would be sited in the green belt, the planning authority judged that the potential harm was outweighed by the economic benefits.

Planning officer Olivia Tresise was responsible for assessing the application on the authority’s behalf.

Q. When did you first get involved with the project?

A. My managers had talked to the applicants at the pre-application stage. They suggested one or two sites and we gave them some informal advice. Once that was done they cracked on and prepared the application. When it came in in December last year, it was my responsibility to assess it. But I was already aware of a lot of the issues from the pre-application discussions.

Q. The development is in the green belt. What issues did this present?

When I received the application I contacted our policy team, who told me that the development would be contrary to green belt policy. I asked the developer to make a submission on why the development would be covered by special circumstances that would justify the granting of permission. They had to demonstrate why this as the only site that would be suitable for the proposal. Originally the developer had proposed a small education centre and large restaurants, but we wanted to ensure that any buildings on the site were ancillary to the main use. We tied them down so that the buildings were small.

Q. Were there other issues to consider?

A. We contacted the Highways Agency, which had previously raised some concerns about proposals to expand a Bristol Zoo facility nearby. The surf lake site is quite near to a motorway junction. However, the applicants had contacted the agency in advance, and officers there were happy with the travel plan outlined and did not lodge any objections.

Q. What are the economic benefits that weighed in favour of the granting of permission?

The scheme will provide between 50 and 60 jobs, and the applicants said they were keen to give these to local residents. The scheme will also have a bed and breakfast and a campsite which will help tourism in the area.

Q. Did you have to present at the planning committee considering the application?

A. My principle planning officer presented the case, but I was there to answer questions. I did a fair amount of preparation for this, but when you are working on it for such a long time you know it quite well.