In the News: Bypassing a 'special measures' council 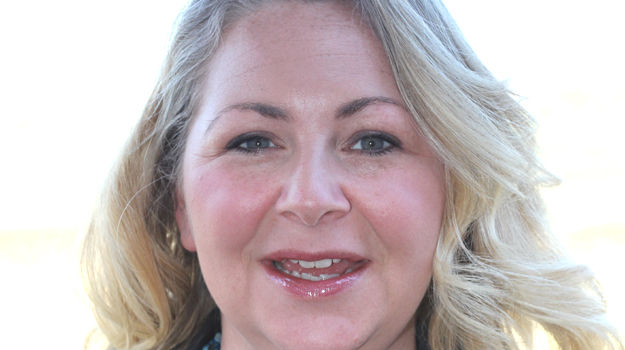 Earlier this month, developer Gladman Homes submitted the first application made directly to the Planning Inspectorate under new rules introduced by the government last year aimed at speeding up the planning system.

The developer bypassed Blaby District Council, which last year became the first and only local planning authority to be placed in 'special measures' by the Department for Communities and Local Government.

Gladman is seeking outline planning permission for up to 220 homes on a 17.4-hectare site off Hospital Lane, Blaby, Leicestershire.

Carol Clarke MRTPI, planning manager at the developer, prepared the application for submission.

How did you first get involved with this application?

In autumn last year we were engaged by the landowners to promote the land for development on their behalf. We started work on the development, and I looked at the planning policy in place and the potential uses for the site. In discussion with colleagues, I decided that a housing development was the most suitable for the location.

Why did you decide to bypass the council?

We started engaging with the council, but soon after, it was placed in special measures. The opportunity presented itself and we thought it would be sensible to take it. The site is not in a local plan, but the council, we feel, cannot demonstrate a five-year housing supply. As housing schemes such as this can often end up at appeal, we thought that we would go straight to the inspectorate.

Did you carry out pre-application discussions with the inspectorate?

We had a lengthy discussion with the inspectorate [and it] provided thorough pre-application advice in ironing out some matters before the application was submitted, and obtained views from a number of statutory consultees. That was helpful in forming the proposals.

Was there any difference between the documentation required by the inspectorate to normal applications to councils?

The main difference was that the inspectorate required a full draft section 106 agreement, rather than just a heads of terms agreement. That is perhaps a little more difficult, but we sought to comply. We had to engage in discussions with highways, police and education authorities, and there are still a couple of areas where we are still engaged in discussions. However, the S106 agreement is more fully formed than it normally would be, and the application was validated the same day it was submitted.

In this case, the inspectorate has decided to hold a hearing into the application, which will hear the case for the development, as well as from objectors, so I will have to prepare our case for that. The inspectorate will then decide within 13 weeks, which is incredibly helpful for all parties.