In the news: Becoming an MP 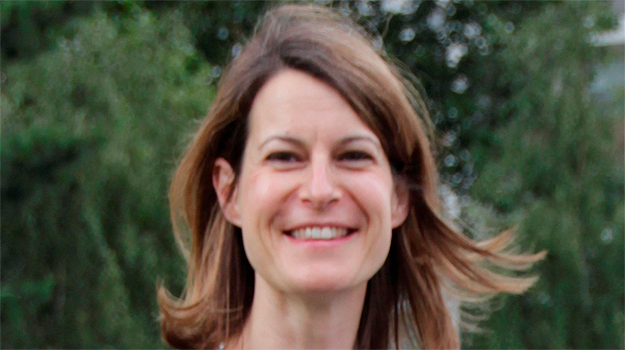 Q. What made you stand for Parliament?

A. I have been a member of the Labour Party all of my adult life. Having been a councillor at the London Borough of Southwark for the past five years, it has been very rewarding representing people, whether it is people with issues affecting their family life or groups who want to get things done. When Tessa Jowell announced she was standing down from Parliament I thought I would regret it if I didn’t stand.

Q. How have you fitted in politics with your job as a planner?

A. Since having my children I have worked three days a week at Allies and Morrison. This has helped me combine my role as a planner and my council duties. I was on unpaid leave from the end of March to campaign.

Q. Are there any other chartered planners in Parliament?

A. Not that I am aware of. I hope my experience of how the planning system can work well for communities can help me contribute to debates on relevant issues in Commons debates.

Q. Did planning issues play a big part in the local campaign?

A. Housing is one of the most pressing issues in the constituency. Because Labour did not win, I regret the fact that we will be unable to implement rent regulation to keep increases down.

Q. How did it feel to be elected?

A. After the polls closed, I went home for a rest with my family before going to the count at about 2am. The result came in at 3.40am. It was very moving to watch the counting of the thousands of people who voted for me. The past week has been good – there is a well organised induction process for new MPs which some of the previous intake are a bit jealous of.

Q. What about your old job?

A. When I was elected, I wrote to resign from the firm. I have had a lot of very good colleagues and friends there and I am sure I will still keep in touch with them all.