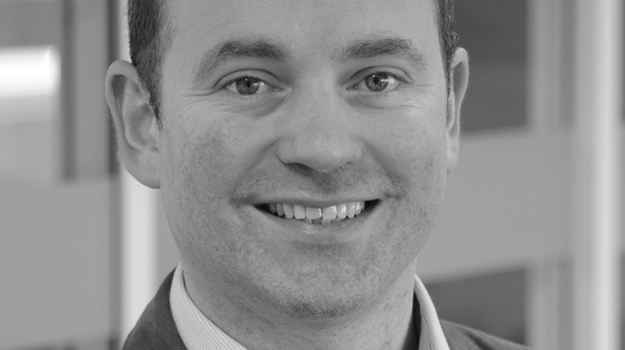 Last week a 50MW solar farm was approved on a 150-hectare former RAF base in Lincolnshire, despite local concerns about its proximity to a site used for testing explosives.

Developer Carbon Green Projects is proposing to build 196,000 solar panels at the former RAF Faldingworth in Lincolnshire, which was decommissioned in 1972. However, the site lies next to Faldingworth Base, which is a Control of Major Accidents site used for the manufacture, testing and disposal of explosives.

As a result, Faldingworth Parish Council objected to the solar farm, claiming that the close proximity of glass panels and electronic components in photovoltaic cells would add to the consequences of a major accident, if one were to occur.

Chris Collett, a senior planner at Barton Willmore, worked on behalf of the developer and talks about how he went about winning consent for the project.

How serious were the parish council’s concerns about possible explosions?

I think it was a bit of a storm in a teacup to be honest. The site was used for nuclear weapons storage during the cold war. It’s quite an interesting site – a lot of modern history. So there are bunkers in the ground that were used as storage for nuclear weapons. But the site was decommissioned years ago and it was never a real issue that there could be any potential danger. It came out of the sky. The argument wasn’t significant at all.

Did the parish council make any other objections?

They also put forward an objection based on the visual impact, so we had a landscape planner do a survey that showed that the impact was minimal. There aren’t really many homes in the area and it’s well-screened. Also, there will be additional mitigation measures taken. Existing hedging will be extended and improved. There is a housing estate to the north east of the site and on that side of the boundary there will be new hedging and reinforcement of existing hedging. That was sufficient to satisfy residents.

So what would you say was the most challenging thing you had to overcome on the project?

We had quite a big challenge with the archaeology. There were some archaeological finds in the south west of the site and it was quite tough coming to a mutual agreement with Lincolnshire County Council’s archaeologist. However, we got there in the end and agreed to exclude an area of the site, which we could do because it is such a big site. Also, because the technology is improving all the time – you increasingly need fewer panels to generate the same amount of electricity – we recalculated how much land the project needed and we were able to exclude that area.

What will happen to that piece of land now?

It will have to be fenced off as one of the conditions on the planning permission. If the developer wanted to develop it in the future, further excavation work would have to be done to check what the remains are and how they could be preserved in situ. Without wishing to criticise the council too much, we thought it was a bit over the top. It is kind of temporary and the impact is pretty minimal. It’s not as if it requires major foundations.

Did you have to do anything else to satisfy local concerns?

We also developed a mitigation plan in place for biodiversity and ecology following comments from the local authority and the Lincolnshire Wildlife Trust. We agreed to leave certain parts of the site undeveloped to make space for wildlife corridors.