In the news: assessing housing need 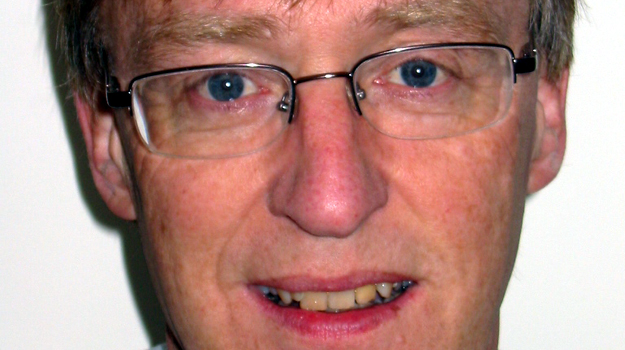 Q. When did you first get involved with the project?

A. I have been involved from the beginning. I came to the council to get the old style local plan adopted, in 2006. That was one of the last ones to be approved, and fairly soon after that we began work on our core strategy, with the first consultation back in 2008.

Q. How did the council arrive at its initial proposals for housing levels?

A. At that stage, it was on the basis of the South East Regional Plan. This called for 280 homes per year, and we had to be in general conformity with that. Because the numbers in the plan were predicated on the Hastings to Bexhill link road being built at an early stage – it still isn’t finished – so we reduced that number to 218 per year.

Q. When did you first get an inkling that the inspector would ask you to look again at your numbers?

A. We submitted the plan in July 2012 and the first hearings by the inspector were in November that year. After those hearings he wrote to us and said that although she was conscious of our calculations, we needed to review the numbers due to the revocation of the South East Regional Plan.

Q. What did you do then?

A. We did a completely new strategic housing market assessment jointly with our neighbours Hastings Borough Council. We did that work and a fully updated strategic land availability assessment within two months. It was absolutely necessary to review the potential for sites and look at sites that hadn’t been considered to get as we could to meeting our need.

Q. What was the result?

A. We identified a need of about 6,180 dwellings which worked out at 363 per year. The bigger issue was that Hastings needed 3,400 more than they were proposing. We jointly wrote to neighbouring councils to see if they could accommodate the growth, but they said they couldn’t do it. We said we could find room for a minimum of 5,700.

Q. Why did the inspector accept a number lower than identified need?

We identified hundreds of potential sites but many of them would have had an adverse impact on the special character of areas of outstanding natural beauty. We invoked paragraph 14 of the National Planning Policy Framework which says local planning authorities should positively seek opportunities to meet the development needs of their area but that local plans are able to provide for less than identified need if there are adverse impacts. The inspector accepted this. We have not met our need but for very good reasons.