In the News: assessing a potash mine application 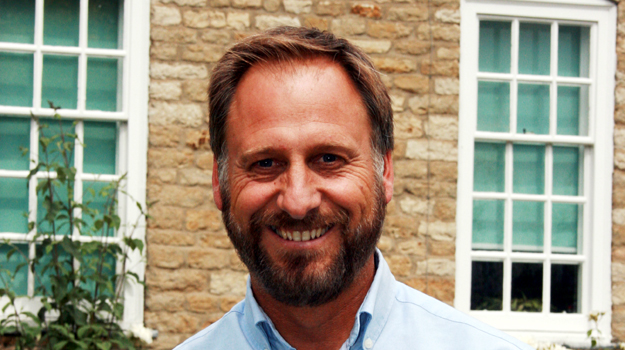 Last month, proposals to develop a potash mine within the North York Moors National Park were approved after members of the authority's planning committee ruled that long-term economic and social benefits from the scheme outweighed environmental concerns. Chris France is director of planning at the authority.

Q. How did you get involved in the application?

A. We were first approached in January 2011 when the developers came and had a meeting with myself and the chief executive about their plans for a second potash mine in the park. We have been through four years of meetings and advice and consultation – the developer withdrew and resubmitted the application about two years through the process.

Q. Why was the first application withdrawn?

A. The first version proposed a pipeline rather than a tunnel to transfer the potash out of the mine. However, the developer hadn’t done an environmental impact assessment on all of the elements and they realised that the only outcome was going to be refusal. They withdrew it and went back to the drawing board.

Q. What have the challenges been in dealing with the scheme and how did you overcome them?

When the second application was submitted there was still a lot of missing information. We had employed consultants to assess the application and found issues such as a miscalculation of the amount of spoil. Eventually full and accurate details were submitted in February. I don’t think any authority of our size could have assessed this application purely with in house staff.

Communication with the public was another issue. There was a huge amount of media interest and I have been on local radio and interviewed by regional newspapers. We thought it was important to be honest – that the scheme would be good for the economy but there would be an environmental impact. We think we got the media strategy and public relations just about right.

I also had to try to keep the planning team doing their day jobs while myself and the head of development management had this application as a full time job. We gave existing members of staff more responsibility and took on extra officers. It involved good teamwork.

A. The government has notified us that they will not call in the application. We are working hard now to get all the paperwork done and issue a decision by September.