In the News: approving redevelopment of a major transport interchange 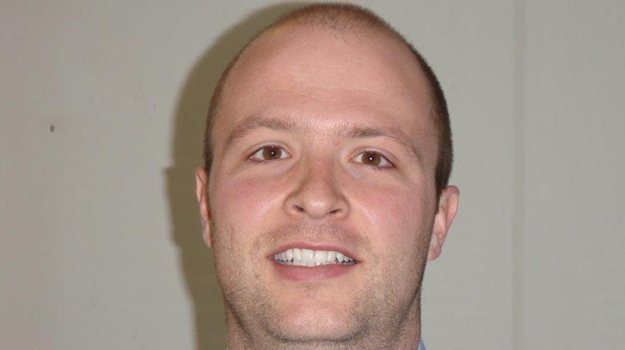 The London Borough of Haringey’s planning committee recently approved the plans, which would form part of a new district centre.

It would also link to local regeneration schemes aimed at providing 5,00 new homes and 4,000 new jobs in the area.

Robbie McNaugher was the planning officer who worked on the scheme.

Q.What work did you do on the scheme?

A. I have been involved since the pre-application discussions. With colleagues I assessed whether an environmental impact assessment would be required – it wasn’t. I acted as a conduit between TfL and between design and environmental officers in the council. I also presented the scheme to the planning meeting and drafted amendments which were required after comments from councillors.

Q. Did the scheme require many changes?

The design didn’t change a lot, although we secured an improvement in the quality of the proposed concourse coffee shop. We also looked at energy saving measures, but because the station doesn’t require heating these were minimal.

Q. Was the application controversial?

A. There were some objections from landowners around the site due to the proposed closure of a subway. I had to work closely with transport officers to make sure a replacement bridge was compliant with regulations and that the planning conditions were properly worded. We also included a lift in the conditions to address their concerns.

Q. What is your professional background?

A. I did my undergraduate planning degree at the University of Dundee and then worked at East Dumbartonshire Council as a planning officer. I did two years at Runnymede Borough Council before joining Haringey in April last year. I gained my chartered planning status in 2010.

A. This is one of the bigger ones – my previous boroughs have been smaller. Here, I have worked on the redevelopment of a cinema in Muswell Hill, as well as masterplanning for the Tottenham Hale area.

Q. What inspired you to become a planner?

A. I enjoyed geography at school, and also had an interest in the built environment – I liked historic buildings. I was looking at degrees in the environment and wanted to go to a Scottish university. I looked at environmental management and found planning in same faculty, which appealed to me after I discovered what it was all about.