In the News: Approving a town centre retail mall 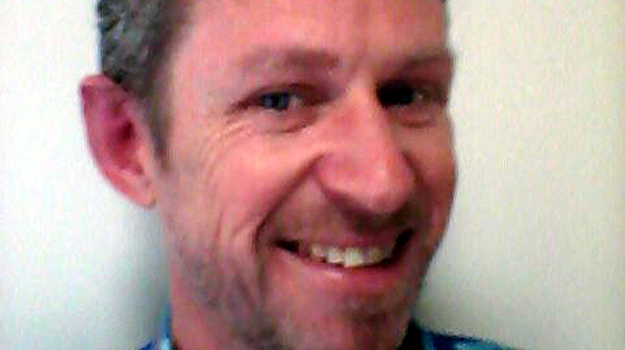 Plans for a major expansion of a retail mall near Ashford International rail station in Kent have been approved despite fears over its impact on the town centre. Roland Mills is the strategic applications team leader at Ashford Borough Council.

A. I work in the strategic sites team at the council. We divvy up our resources and when every application comes in we decide who is best placed to deal with it. However, it was not just myself working on the application – I had a lot of help from colleagues.

The application was submitted in October last year. I was working on it from before that – we had a series of useful pre-application discussions going back to 2013.

Q. What were the main challenges of the application and how did you deal with them?

A. The relationship to the existing highways layout was the first challenge. We were not convinced over original plans to upgrade a couple of existing mini-roundabouts to the north of the site. We encouraged the developer to have a high quality junction that worked for pedestrians, cyclists, motorists and gave the feeling that there had been significant investment.

In mid 2014, the developers were searching for a style and were considering various scenarios from modern to pastiche. We encouraged green walls – the developer grabbed hold of that and ran with it. It will be one of the largest green walls in Europe.

We also had some issues with service yards and how to treat them – we asked the developer to brighten them up because we had been uncomfortable with the rear walls. They did several studies and then suggested designing them in tent style – responding to existing architecture in the city centre.

Q. How did you deal with the challenge to existing town centre shops?

A. The existing town centre has been going through a period of challenge thanks mainly to internet shopping. We faced the challenge of how this extension could be approved while at the same time protect the town centre. There is also a proposed town centre redevelopment anchored by seven food and beverage units and it was also critical not to undermine that. We have come up with a list of excluded operators that the retail outlet can't talk to. That will be incorporated as a section 106 condition. This is a ground breaking approach. We are trying to prevent competition between the two schemes.

Q. How much work did you do on the application?

A. This is one of the largest schemes I have dealt with. It has taken over everything for a while, particularly when putting the committee report together. I would be lying if I said that was fun. Other work has gone onto the back burner to get this done to ensure we get a high quality scheme.