In the News: approving a solar farm 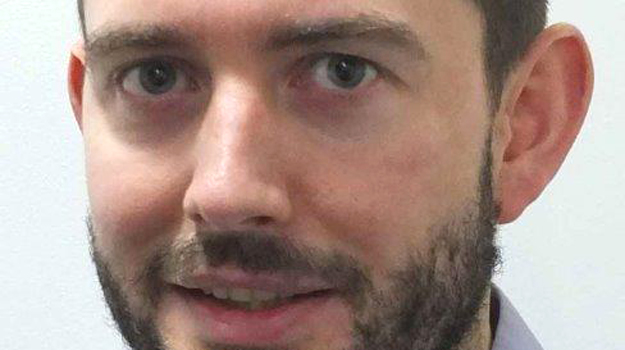 Earlier this month, plans were approved for a solar farm on eight hectares of farmland at Balcombe in Sussex, after council officers concluded that negative landscape and visual impacts could be mitigated. Stuart Malcolm is senior planning officer at Mid Sussex District Council, and dealt with the application.

A. In December last year, the developer came in for pre-application discussions and I was responsible for running those for the council. We discussed general principles, what the main issues were and what documentation we would need to see submitted with the application. The application was submitted in June.

Q.  What was the planning history of the site?

A. There wasn’t really any. The site – which is divided into two parcels has been in arable farming use and composting.

Q. What were the main challenges with the application and how did you overcome them?

A. It was actually a fairly straightforward application. Sometimes solar farms can provoke a lot of objections. However, in this case, the local community put the plans forward, which made things a lot easier – there were 70 letters of support and only one objection.

The first main issue in planning terms was that the site is in an Area of Outstanding Natural Beauty, and the landscape consultant we employed raised some objections to the proposal. However, we concluded that the harm would be outweighed by the benefits. A public footpath runs to the southern boundary of the site, and there will be some impact on views from that, but there are no other wider views that will be affected.

Our conservation officer also commented that the farmland was associated with a listed farmhouse building around 350m away. We concluded that there would be less than substantial harm to the setting.

Q. How much time did you spend on the application?

A. I had to do a couple of site visits and there were various conversations with the agent that cropped up. It took about a day to put the committee report together. It was a fairly average workload and it certainly didn’t overwhelm us.