In the News: Approving a shipyard regeneration 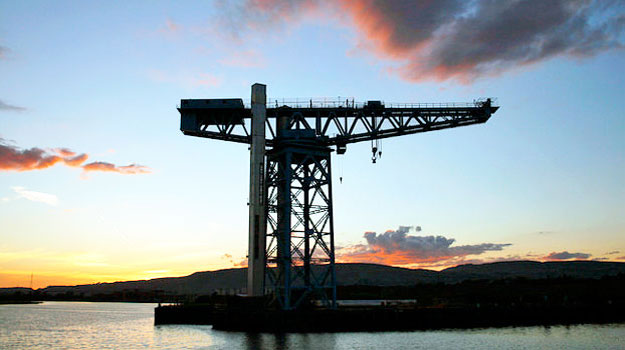 Q. What is the planning history on the site?

A. The John Brown shipyard built its last ship in 1972 but was used to make gas turbines until 2001. The site was cleared the next year. There had been previous proposals but nothing had happened. The last time we had an application, it got to committee and was approved but the legal agreement was never signed and the owners went into liquidation.

The council is working with the current owners and have paid £15.5 million towards infrastructure costs.

There have been various strategic planning documents on the site, including design guidance produced in the early 2000s. A masterplan was later formalised in planning guidance.

Q. What was your role in dealing with the application and what were the main issues you faced?

A. My staff dealt with the day to day work on the application. My prime role was to ensure it went through the system quickly and efficiently and to resolve any issues. The site is right on the waterfront and is next to a protected nature site. We also faced the issues of contamination and flooding.

Q. This is an important site. How did you make sure it was properly planned?

A. It was a requirement that the developers had to do a masterplan before the application came in. We did a lot of work to improve the quality of that, and consulted with Architecture and Design Scotland as well as the head of placemaking from the Scottish Government. That was useful – they picked up on some things that we hadn’t done, which helped improve the scheme. For instance, the waterfront was originally purely residential, but the masterplan was altered to put some leisure in so that people could stop for a coffee.

We held consultation events and did a lot of work to drum up interest from the public in commenting on the proposals.