In the News: approving a railway station 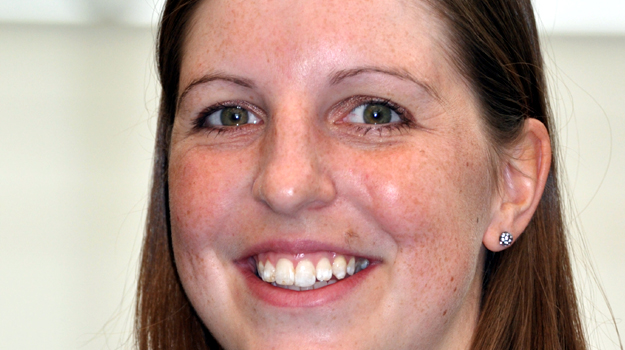 Last month, plans were approved for a new railway station to serve the north of Cambridge. Katy Parry is senior planning officer in the new communities team at South Cambridgeshire District Council.

Q. How did you first get involved with the application?

A. There was an extant regulation 3 planning application for a very similar scheme granted to Cambridgeshire County Council a couple of years previously. However, the funding for the scheme changed, which meant that Network Rail needed to be able to implement a permission.

Q. Did the existence of a previous permission help or hinder you?

A. I knew there were some things that councillors had been keen to secure previously that were made easier by the new application. For instance, Network Rail owns an old maintenance track adjacent to the main road. When it was a county application, we couldn’t secure that as a new cycle route to the station but were able to include it in the section 106 agreement this time.

Q. What were the arrangements for approving the application?

A. I wrote the planning report which went to a joint development control committee including councillors from South Cambridgeshire, Cambridge City and Cambridgeshire County councils. The committee deals with large strategic applications relating to the growth of Cambridge.

A. This is certainly the first such application in South Cambridgeshire for a very long time. But to be honest it was relatively similar to dealing with other large applications – the issues are the same in terms of things like Cambridge. The biggest challenge was the parking and traffic implications. Local residents have raised concerns about people parking nearby.

What we are proposing through the section 106 agreement is to do surveys before and after to measure the impact on residential streets. If the station has an impact then we will talk to the county council about implementing traffic impact measures.