In the News: Approving a motorsport facility 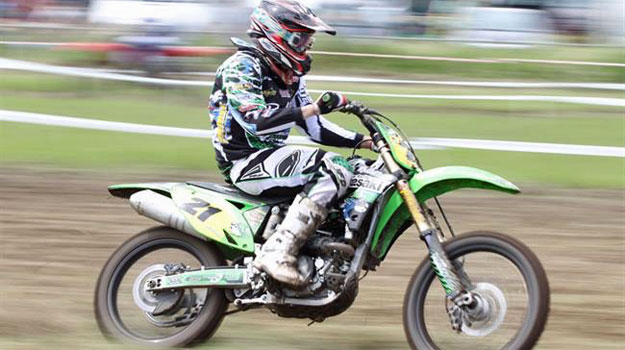 Q. What pre-application discussions did you hold on this site?

A. Applicants came to the council quite a bit of time before the application was submitted, using the pre-application service that the council runs. We identified a number of issues including concerns about noise. Environmental health, the police and highways authority were also consulted at an early stage and we advised the applicant also to contact the Highways Agency.

Q. What happened when the application was submitted?

A. The first application came into the planning authority about a year and a half ago. That application wasn’t well supported by a good noise survey. Although the site is away from settlements, the environmental health officer was concerned about the impact on a number of isolated properties and we wanted more assurance.

I took to committee a recommendation to approve the application on a temporary basis. However, members refused the plans.

During the public consultation, concerns were also raised about highways access and the effect of dust on local bridleways.

Q. So that was the end of the matter?

A. The applicant then took up permitted development rights which allow the use of land for this type of activity for 14 days a year. They used this to help get more informative information on noise levels. The applicant then submitted a new planning application. Councillors wanted more assurance on the new noise report and commissioned an independent assessment, which came back saying it was a robust and accurate reflection of the noise on site. The committee then approved the application.

We also included a number of conditions relating to signage on local roads and to protect the two local bridleways.