In the News: approving a community stadium 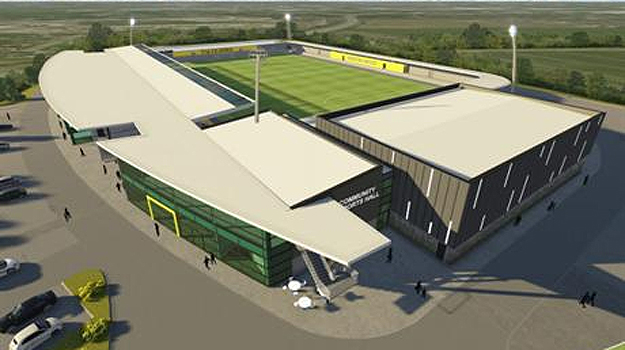 Earlier this month, Boston councillors approved an application to build a new football stadium and associated development, despite it being a departure from the area's local development plan. Paul Edwards is development control manager at Boston Borough Council and oversaw the application.

Q.When did you first get involved?

A. We had been talking to the developer for in excess of four or five years. We started an official pre-application process more formally about 18 months to two years ago and charged for that service.

Q.What came out of that process?

A. In October last year we signed a planning performance agreement giving both sides a common understanding of the process and timescale. We promised to get the application before a committee within 16 weeks of submission, which we did. We also promised to refer the application to the secretary of state within two weeks of any decision to grant permission.

Q. What work did the developer do to persuade you to grant the application?

A. From an early stage it was clear that the council’s decision would have to be referred to the secretary of state due to its significance. The developer voluntarily completed an environmental statement and carried out a consultation to show they were taking comments from the public into account.

Q. What were the viability issues?

The application was a slightly odd combination – 500 homes and a supermarket and leisure facilities are part of the enabling development to fund the stadium. The developers contributed to the cost of us appointing a valuer, who confirmed that without these elements the stadium could not work. We were quite clear that the non-stadium elements were enabling development for a stadium which was needed.

Q. How did the requirement for a five-year housing supply apply here?

As an authority we have been publishing the current status of our supply for nearly a year now. We update our document on the website monthly. There is no doubt we don’t have a five year supply.