In the News: Approving a 2,000 home greenfield housing scheme 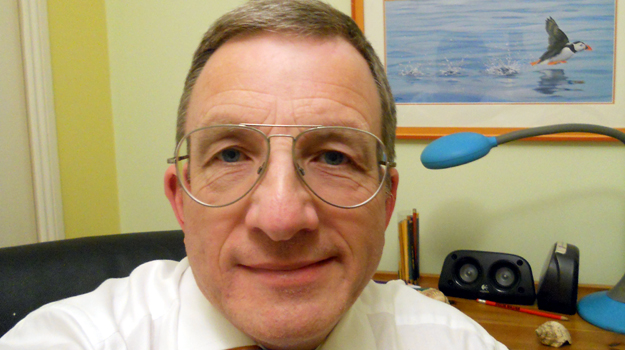 Q. How did this scheme land on your desk?

A. Something of this size requires oversight by someone of my seniority. We only have a limited number of planners at my level. We will be having three urban extensions in Taunton – one is already being built out and this is the second to be approved. Each officer is overseeing one extension.

Q. What is the planning history of this site?

A. Our adopted core strategy outlines the urban extensions we wanted. This is almost entirely a greenfield site, which is owned by a number of landowners. The core strategy provides for 2,000 homes and the application includes provision for up to the maximum allowed.

Q. When did the application get submitted?

A. We had some pre-application meetings over a number of years and the developers submitted an application just before Christmas 2014. We are currently going through the site allocations process and we weren’t expecting the consortium of developers to come forward with an application this early. We indicated that it might be better to wait but we couldn’t refuse it if they didn’t wait.

Q. What challenges were there in dealing with the application?

A. The big difficulty we had was when we got it through the inquiry we said the council needs to be involved in drawing up a masterplan for the site. However, the applicant decided to do their own plan – they involved us but perhaps not as much as we would have liked. Our members at committee thought that was quite a big issue. I had to explain to the members that we had an application with a masterplan so couldn’t really turn it down.

Q. How many objections to the scheme did you have to deal with?

A. In the end I must have got close to 600 representations, most of which were in opposition to the proposals. Faced with that volume of objections there is no way you can make comments on each one. We summarised the salient points to the committee and they took those on board.

We had objections to everything you could think of. The main concerns were highways – many people feel that the road network won’t cope. Time will tell whether they are right or not but the county highways authority and the Highways Agency reached conclusion was that it could work.

A number of people felt that flooding was an issue, particularly after the well publicised flooding across the Somerset Levels. However, the Environment Agency didn’t object. There is a stream on the site but the development is clear of its floodplain.

Q. Was it easy to negotiate the infrastructure needed on the site?

A. It wasn’t at all straightforward what should be provided through the section 106 agreement and what should be provided through our new community infrastructure levy (CIL). In addition, the developers are saying if we don’t provide a school then people won’t want to buy a house. However, our CIL has only been running a short time and there is no money to provide it. In ten years, the pot could be healthy but we have an issue now that we are still negotiating.

Q. What was the biggest challenge you faced during the process?

A. The biggest challenge was having to address an audience of 400 people who all wanted my blood. I have never had to address that many people before but in the end I enjoyed it actually. I do public speaking regularly – that isn’t a problem. If I didn’t enjoy it I would be doing a different job.